Today the European Court of Justice clarified that the UK should have applied for an extension for failing to meet EU air pollution limits in 16 out of 40 zones, including Greater London. 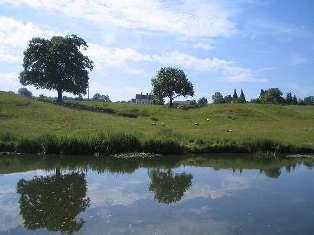 The EU limits on nitrogen dioxide should have been reached by 2010, but this could have been extended to 1st January 2015 if local authorities had submitted action plans showing how the limits would be met.

Liberal Democrat MEP Catherine Bearder said the ruling showed the importance of revising national limits under the EU's forthcoming Clean Air Package, on which she is one of the lead negotiators.

However, a leaked document last week showed that the Clean Air Package is being reviewed by the new European Commission and is under consideration to be withdrawn.

"On their own, local authorities will always find it difficult to comply with these limits as air pollution moves around Europe and does not respect national or regional boundaries.

"We need clearer and tougher national targets to ensure that coordinated, European action is taken to improve air quality and save lives.