Swift action should be taken to put EU-wide restrictions on chemicals which could wreak havoc for bees, Catherine Bearder MEP has said. 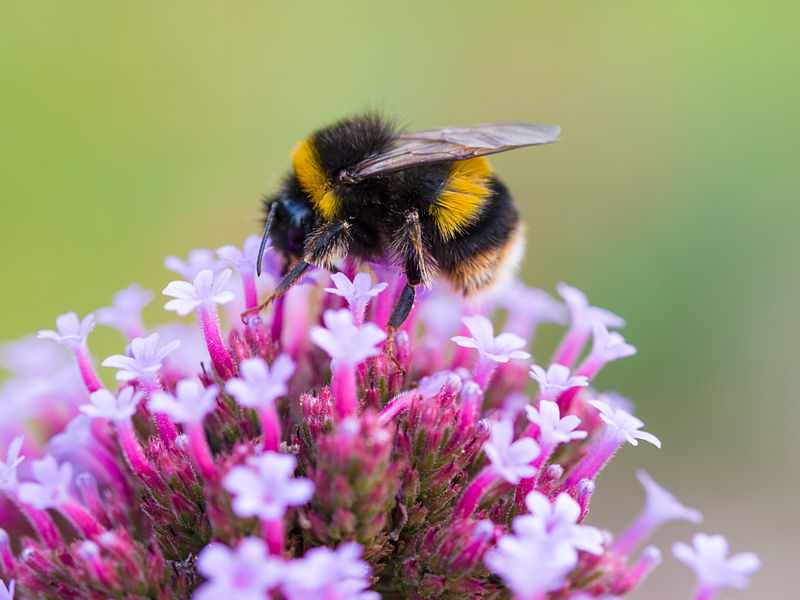 A European Food Safety Agency (EFSA) report last week highlighted dangers of a string of commonly used insecticides on bees and other pollinators.

Now Catherine is calling on the European Commission to restrict certain pesticides to further protect the dwindling bee population.

She said: "There is growing scientific evidence that these widely used insecticides, even when applied in non-lethal doses, can cause problems among bee colonies.

"The commission should impose measures to ensure bees are not harmed."

Even sub-lethal doses of the chemicals have been found to impair the orientation skills and disrupt the reproductive health of bumble bees.

The EFSA report concludes neonicotinoid pesticides should be used only on crops which are not attractive to honey bees, so the insects are not exposed to the insecticides through pollen and nectar.

Meanwhile, dust and plant sap contaminated with the chemicals may also pose a risk.

Last year a European Parliament report highlighted 84 per cent of plant species and 76 per cent of food production in Europe are dependent on pollination by bees.

Catherine called for a coordinated response across Europe to share research and veterinary treatment, as well as recruitment and training for young beekeepers. She has also urged the UK Government to pay closer attention to the threat.

She added: "The health of bees is vital to our ecosystem. We must take every threat seriously."