Tackling invasive threats to indigenous wildlife and agriculture can only be dealt with at international level, says Catherine Bearder. 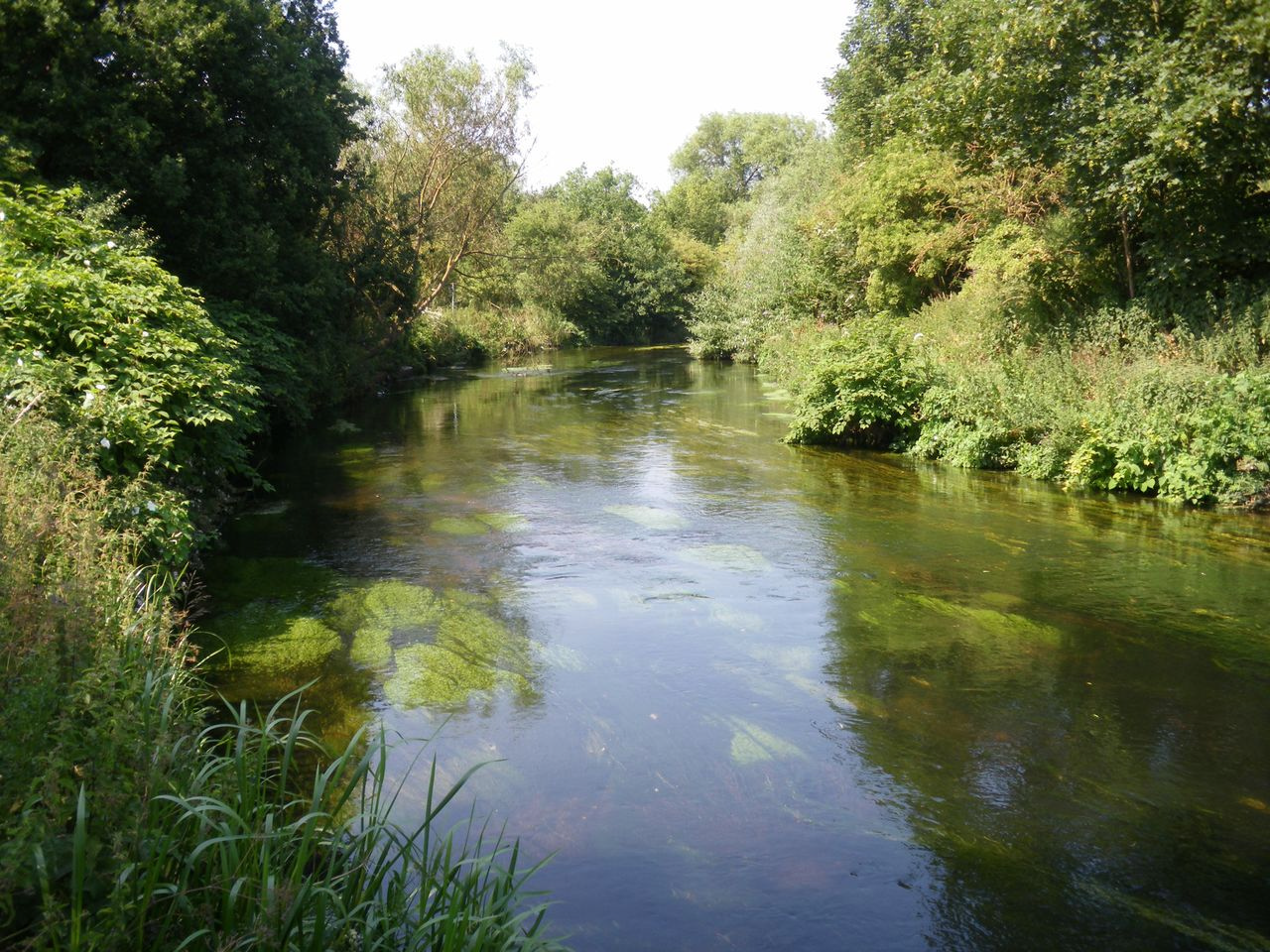 The commission has begun the process of tackling these threats with a proposal for regulation on the 'Prevention and management of the introduction and spread of invasive alien species'. Of course, a lot of alien species are already established in our environment. Nobody's garden would be looking the way it has this summer without the beautiful variety of plants from around the world. What I and others are concerned about are the invasive species that come in, take over, and destroy the natural biodiversity and that would threaten our countryside.

A well reported recent example in south east England is the plight of the water vole. They are now severely threatened with just pockets of them left. The invasive species to blame for this is the mink that were imported from America for the fur trade and at various points released into the wild.

There can be various causes for the invasions taking place. A popular children's cartoon of the 1980s, the Teenage Mutant Ninja Turtles, led to a craze of buying red eared terrapins. Children became bored of the pets almost as quickly as the television programme and many of them were released into the wild. They are breeding and displacing many native species. This is an issue that can only be tackled at an international level because, funnily enough, these plants and animals don't recognise national borders.

Belgium had an excellent programme for knocking out the Japanese knotweed but it would always return from France where there was no similar eradication programme. We have to work on these issues across borders and look at sharing best practice. It has to be a plan for the whole of Europe.

Whether blowing on the wind or on the mud of car wheel getting off the channel tunnel, these invasions can be on a microscopic level. They are not just a threat to our wildlife but to our agriculture, horticulture, and pet economies too. Our trade within Europe and beyond can lead to numerous threats and we need to be on guard to take action when a threat is identified.

Proposed legislation to tackle this issue has now been released and, while welcome, I feel it doesn't go far enough to fully address the problem, particularly in the level of detail required. Parliament will have a crucial role to play and interesting ideas are beginning to emerge.

Suggestions from groups such as the UK's royal society for the protection of birds like establishing an "introducer liability" similar to the "polluter pays" principle seen in other EU environmental legislation have already been talked about. This may work when the person introducing the new species has clear knowledge of the potential danger but will be much harder to provide liability for accidental introduction.

I believe that the focus of the EU's work should be on prevention rather than reaction. It is much harder to turn back the tide of infection and invasion once the floodgates have opened. Our environment is so fragile and under threat from so many different pressures. To add in to our environment animals and plants that displace and destroy is a threat that must be taken seriously.