A number of constituents have contacted me about new EU VAT rules that came in this year so I am writing to update you with positive developments that have taken place with the campaign. 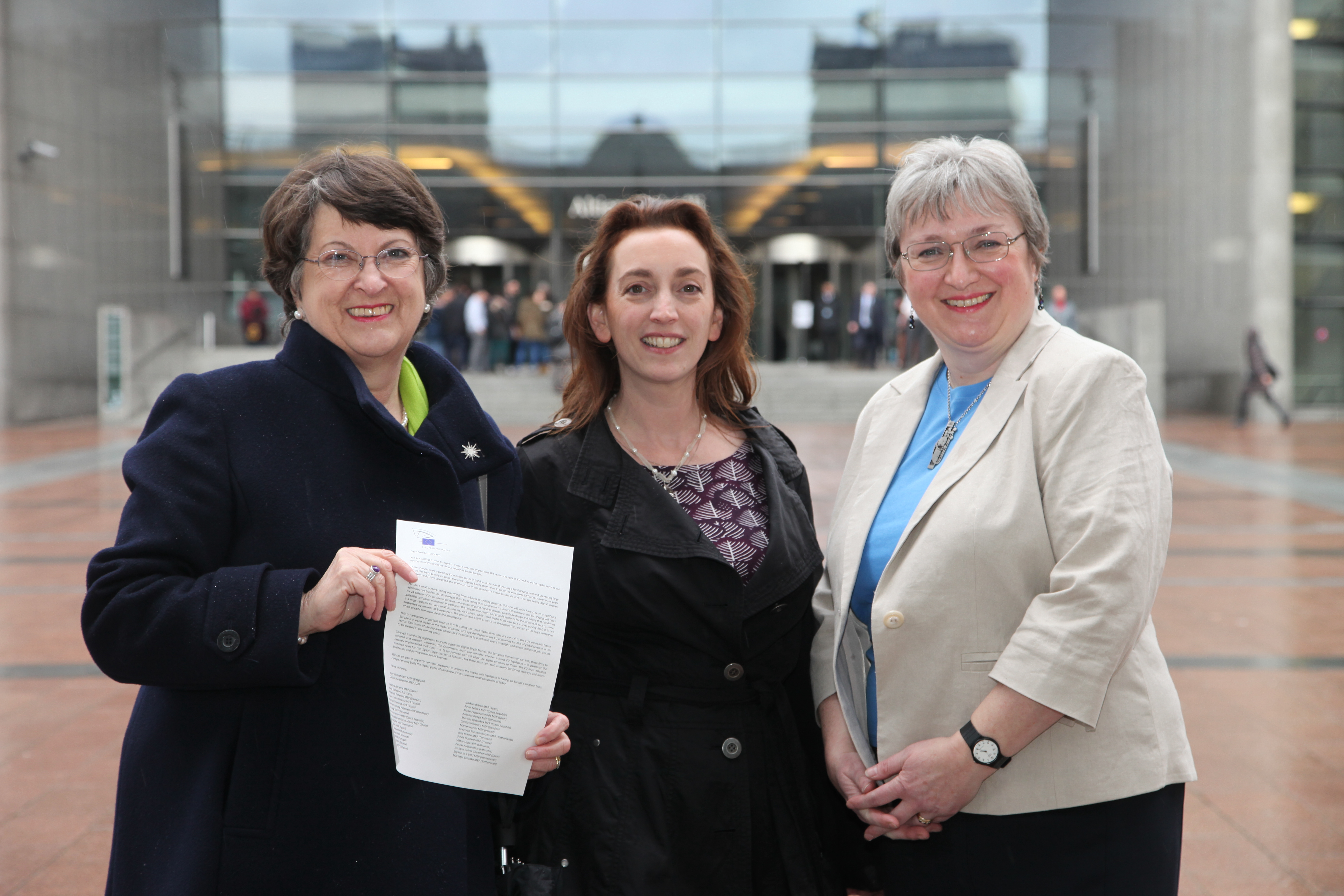 I’ve been working closely with constituents Juliet McKenna and Clare Josa of EU VAT Action and welcomed them to the European Parliament to explain to some key EU decision-makers why this is such a big issue for small online traders right across Europe.

I wrote to the Commission President Juncker, along with 32 fellow MEPs from 16 different countries to raise our concerns with new VAT rules and to show that this was a problem affecting small businesses all across Europe, not just in the UK which has been the most vocal in its opposition to date.

I am now delighted to announce that measures to reform the VAT rules are being proposed as part of the Commission's Digital Single Market Strategy, published last month.

One of the major proposals is a common EU-wide minimum VAT threshold to help smaller e-commerce businesses, as well as an electronic payment and registration system to reduce costs and administrative burdens.

These two measures will effectively protect the smallest businesses and, instead of having to declare and pay VAT to each individual EU country where their customers are based, businesses would be able to make a single declaration and payment in their own country.

But there is always a long period between policy proposals and final implementation, so I remain very concerned about the situation of small businesses trading online, a sector the UK leads in.

That is why in a European Parliament debate in Strasbourg last week I called for an immediate suspension of the rules for the smallest firms while a more permanent solution is found.

I also want the Commission to look into the lack of enforcement of the new VAT rules in many countries. Many small businesses are finding it very difficult to comply with the new rules and are being given mixed messages by tax authorities and accountants over what they should do.

As evidence builds about the lack of compliance with these rules and impossibility of enforcing them, I hope this will strengthen the case for a temporary suspension so that all small businesses are competing on a level playing field.

If you have any examples you can share of problems with this legislation or you want to contact me, then please email on [email protected]