The EU has announced it will launch trade talks with Australia and New Zealand, in a blow to Eurosceptics who claim EU membership prevents the UK from trading with the Commonwealth. 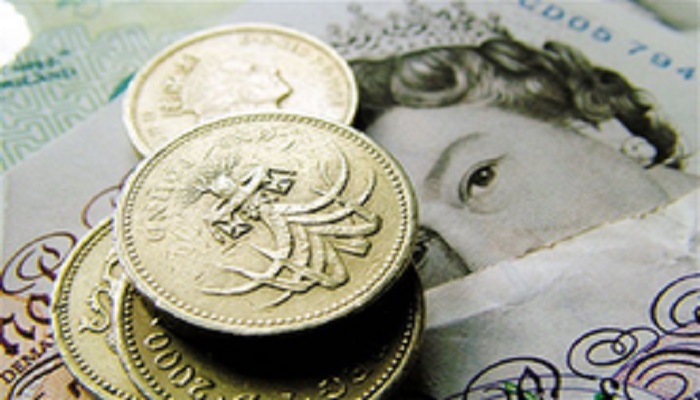 The announcement forms part of a new ambitious trade strategy published today by the European Commission.

Also on the agenda is a trade deal with ASEAN, a trading bloc of over 600 million people in South East Asia, investment talks with Hong Kong and Taiwan and the upgrading of existing trade deals with South Korea and Mexico.

A separate EU trade deal with Canada was concluded in June and is set to be approved by the European Parliament in the coming months.

"This shows how absurd it is to suggest we must choose between trade with Europe or with the rest of the world.

"We can and must choose both.

"Harnessing the power of the EU to open up global trade is the best way to build an even stronger and more prosperous Britain."