EU to extend criminal records database to include foreign nationals

An EU database of criminal records is set to be extended to include non-EU citizens, under plans announced today by the European Commission. 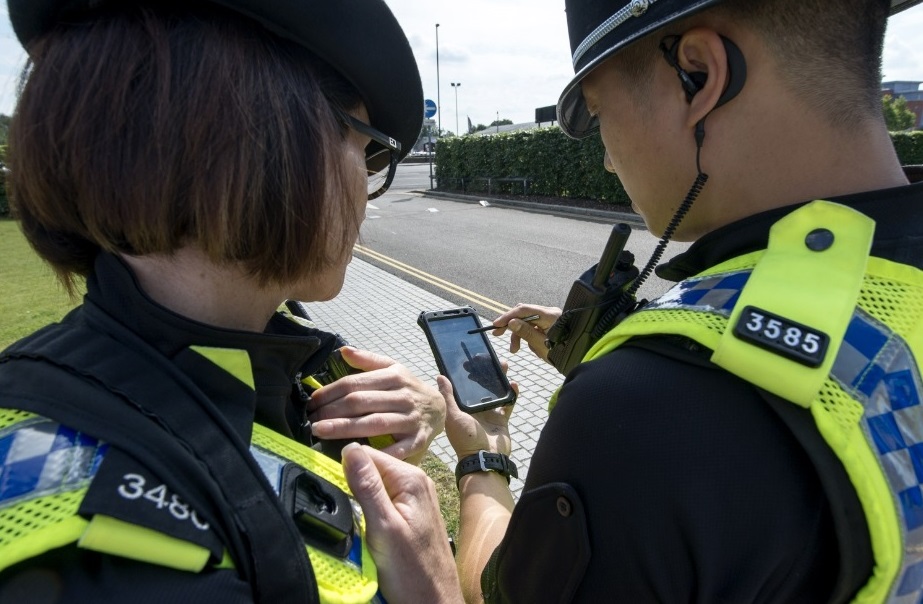 The European Criminal Records System (ECRIS) was set up in 2012 to make it easier for national authorities to exchange information about previous criminal convictions. Each year around 288,000 requests are made through the system. But currently non-EU nationals are not included, making it difficult for national authorities to find out whether they have been convicted for any crimes in other EU countries.

Today's proposal would ensure that criminal convictions of people from outside the EU are added to the shared database, allowing EU countries to easily and rapidly exchange information about any crimes they may have committed. The fingerprints of non-EU nationals would also be included in the ECRIS system.

The Liberal Democrats called for the ECRIS to be extended in their 2014 European elections' manifesto.

"This shows how working together in Europe make us stronger in the fight against the terrorists and criminal gangs who despise our way of life."