The European Court of Justice ruled today that passengers in the EU are entitled to compensation when their flights are severely delayed or cancelled due to unforeseen technical faults. 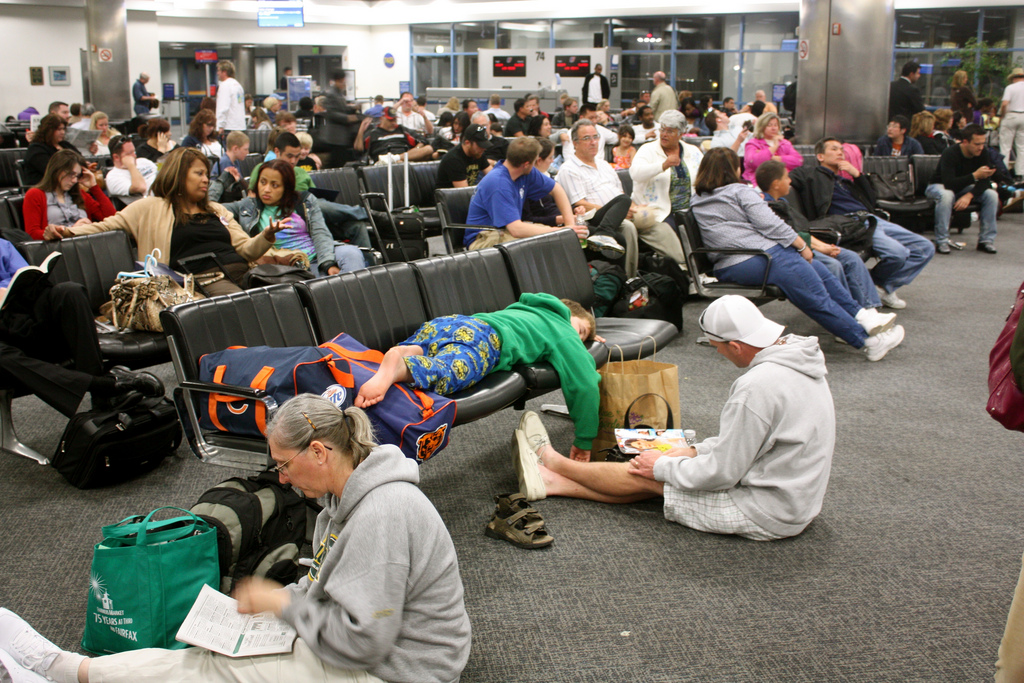 Under EU rules passengers can claim between £180 and £440 (250 - 600 euros) if their flight is cancelled or delayed by over 3 hours, depending on the distance of the flight.  However airlines can refuse to pay out if the delay was due to "extraordinary circumstances".

The case related to a Dutch couple whose flight was delayed by 29 hours due to faulty aircraft components but were refused compensation by KLM.

The court judgement found that technical faults do not qualify as extraordinary circumstances, unless they are caused by events beyond the control of an airline such as acts of sabotage or terrorism.

"This ruling is great news for air passengers.

"For too long, airlines have been able to avoid paying out for severe delays by pointing to technical problems that were within their control.

"This will close that loophole and ensure passengers get the compensation they deserve.

"This shows how being in the EU means we can get a better and fairer deal for British consumers."