EU citizenship for Brits idea not dead yet

Since its announcement in November, the idea to allow Brits to become EU citizens after Brexit has gained immense support from many members of the public. 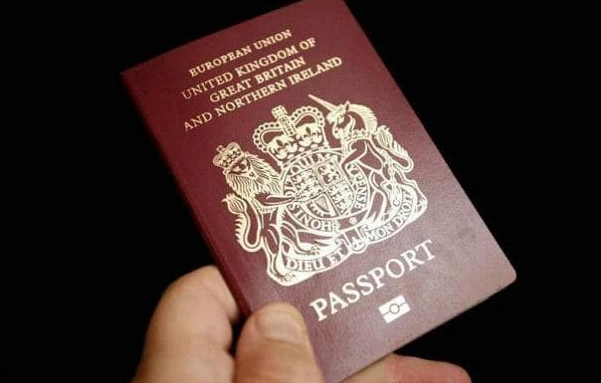 For weeks MEP’s mailboxes have been flooded with heart-felt messages asking them to support a Liberal MEP's amendment to the Constitutional Affairs Committee.

Today the amendment was withdrawn from the Committee vote because it didn’t have the support of the larger political groups. But it can be reintroduced at a later date when the European Parliament puts forward its position on the notification of Article 50.

“The option of being able to retain EU citizenship offers a glimmer of hope for the millions of British people devastated by the referendum result.

“The fact this proposal is going ahead shows there remains a huge amount of goodwill towards Britain, despite the actions of this Conservative Brexit government.

“Everyone who supports this should write to MEPs and tell them how passionately they feel about maintaining their rights as EU citizens, including the ability to live, study and work abroad.”