EU and US pledge to forge new trade pact

A trade deal between the US and EU would create a unique opportunity to boost the UK economy and create thousands of jobs, Catherine Bearder MEP said today (Tuesday, February 1). 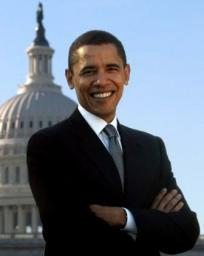 US President Barack Obama expressed support for a deal in his annual State of the Union Address to Congress with negotiations expected to start soon.

Catherine sits on the European Parliament's trade committee and said trade between the EU and US is worth around £393 billion each year.

She said: "The US is by far the largest source of foreign investment in the UK. An EU-US trade deal would provide a unique opportunity to stimulate the UK economy and create thousands of jobs without spending a penny of taxpayers' money.

"With the US and EU accounting for almost half of global GDP, such a deal would also provide a powerful framework for setting international trading rules.

"By remaining an influential member of the EU the UK will be at the forefront of setting global trading standards in the 21st Century."