Employment up, JSA Claiments Down in the South East

The number of people claiming Jobseekers' Allowance in the South East has dropped, according to the latest figures released by the Office of National Statistics (ONS). 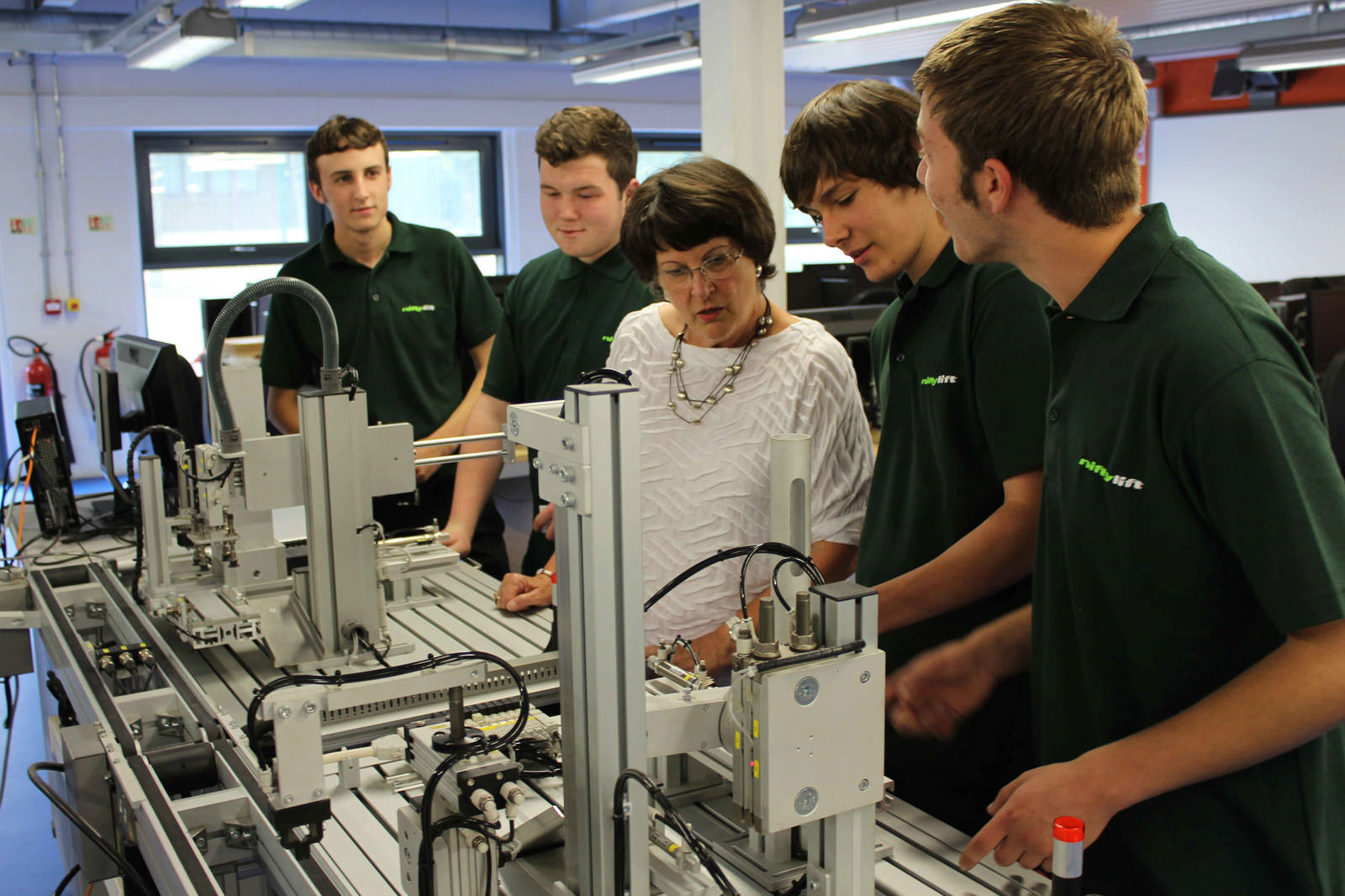 Since this time last year the number of people claiming Jobseekers' Allowance has fallen by 214,500 across the UK including 25,859 in the South East.

The ONS figures show that the number of people in employment across the region went up by 69,000 between June and August 2013.

"The rise in the number of people in work and the decline in jobseekers across the South East shows that our economy is growing stronger.

"This is clearly a significant step forward, but we must remain focused on creating even more jobs.

"Sadly, UKIP and many Conservatives want to throw this recovery away by pulling out of the EU. Put simply we're in Europe, in work, or out or Europe, out of work. Billions of pounds are invested in Britain each year because we are part of the EU, and millions of jobs are linked to the European single market.

"Liberal Democrats are working hard to generate more jobs, support local businesses and bring new investment to the South East by making sure Britain plays a leading role in reforming the EU."