The Netherlands has announced it will ban imports of lion body parts as hunting trophies, putting pressure on the UK government to do so as well. 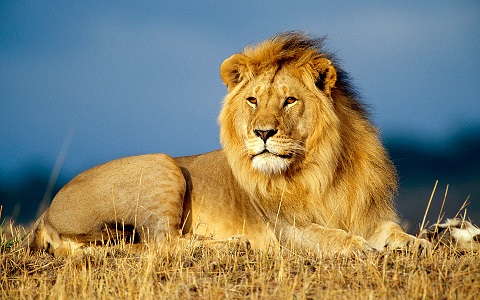 The move follows France's decision to ban lion trophy imports last November, becoming the first EU country to do so. The Dutch government has now called on other EU countries to follow their example and put in place a ban.

Over the weekend the charities LionAid, Born Free and IFAW delivered a letter to 10 Downing Street urging David Cameron to end lion trophy imports into the UK, Those signing the letter included celebrity backers Stephen Hawking and Joanna Lumley.

"Australia, France have now the Netherlands have all banned imports of lion hunting trophies, it's high time the UK followed suit.

"We must stand together, across Europe and the world, to stamp out the cruel hunting of this majestic creature and ensure its survival for future generations."