A new song is poised to make a noise in the fight to stamp out human trafficking. 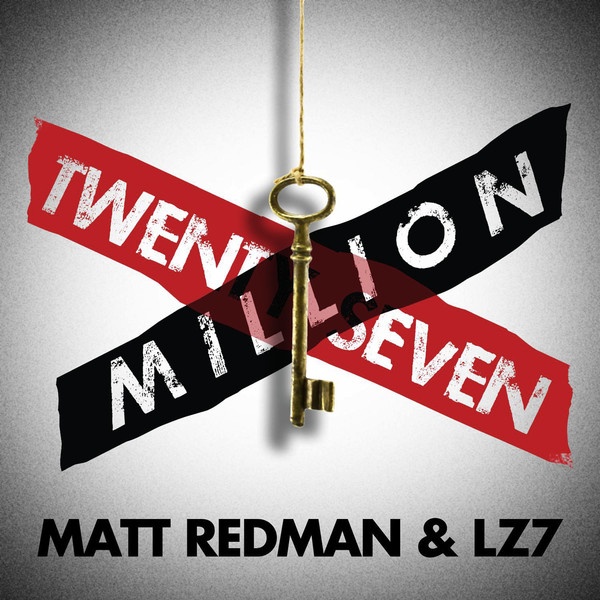 The track "27 Million", which is released on Monday, February 27, is aimed at raising awareness of the anti-slavery movement.

Matt Redman has teamed up with LZ7 and anti-trafficking organisation A21 to produce the track, which will be available on iTunes in the UK before a global release a week later.

There are an estimated 27 million people on the earth trapped in some form of slavery, with around 1.4 million trafficked into the sex industry.

However, it is thought a mere one to two per cent of victims are ever rescued.

Catherine said: "This is a great way of getting the anti-trafficking message out to a wider audience and hope it is a huge success.

"Anything fresh and new which can be done to raise people's awareness of this vile trade is positive in my book."

The Lib Dem MEP is spearheading the Stamp Out Trafficking at Our Olympics campaign amid fears about an increase in human trafficking around large sporting events.

She is also working with low-cost airlines and charities to raise awareness of the problem of trafficking ahead of Euro 2012 in Poland and Ukraine.