Diamond scientists from Europe to Oxfordshire

Scientists from across the European Union are calling Oxfordshire home thanks to the pull of Diamond Light Source. 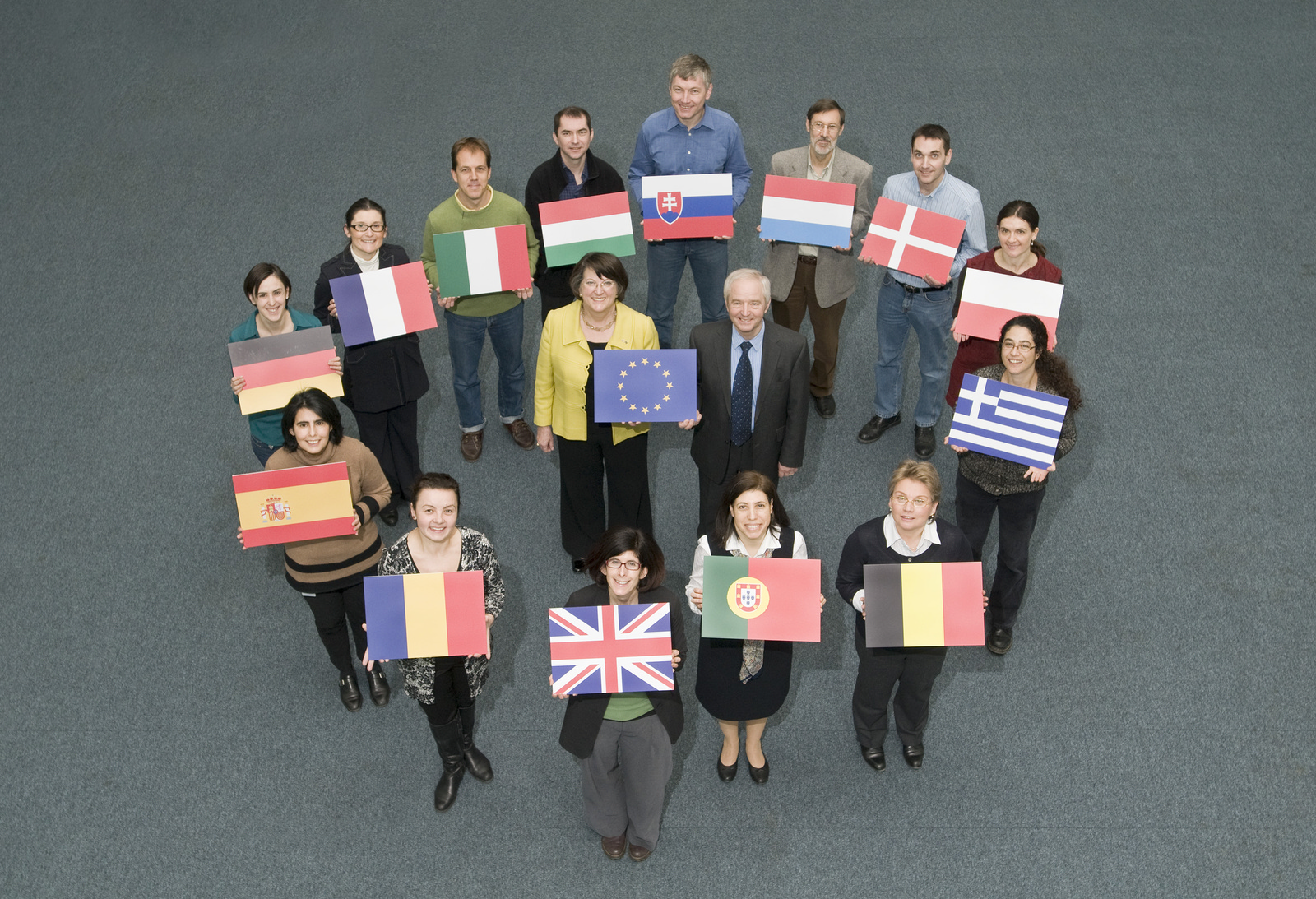 The UK's national synchrotron science facility based at Harwell employs scientists from around the world, including workers from more than half the EU member states.

Catherine Bearder, a Lib Dem MEP from the South East, visited on Tuesday to learn about the research at the site.

She said: "Diamond maybe hidden away in the south Oxfordshire countryside, but it is at the forefront of global scientific research.

"Some of the work they carry out is mind-boggling and their findings impact on all our lives."

Diamond is a national scientific institute called a synchrotron light source and has led to major breakthroughs in health, environment and engineering.

The bright beams of light allow scientists to study solids, liquids and gases to gain key information on atomic and molecular make-up.

Gerd Materlik, Diamond's CEO, said: "We were delighted that Catherine took time out of her busy schedule to visit Diamond and meet some of the many European staff who work at the facility.

"There is strong demand from European researchers to gain access to Diamond and other similar and complimentary facilities in Europe.

"While EU funding has enabled some access of this nature, it is hoped this success can be built on in the future so more scientists from across Europe can travel to the facility that is most appropriate for their specific experimental needs."

Catherine added: "It is great to see scientists from across the EU coming to Britain to work at places such as Diamond.

"Likewise, the freedom of movement around the EU allows Britain's scientists to work on projects and take part in research in all 27 member states… long may it continue."