Dear Prime Minister... My five questions for Theresa May

The Prime Minister's Hard Brexit speech left many questions hanging over our future relationship with Europe. I have written to her with just five of them. Read the full letter here: 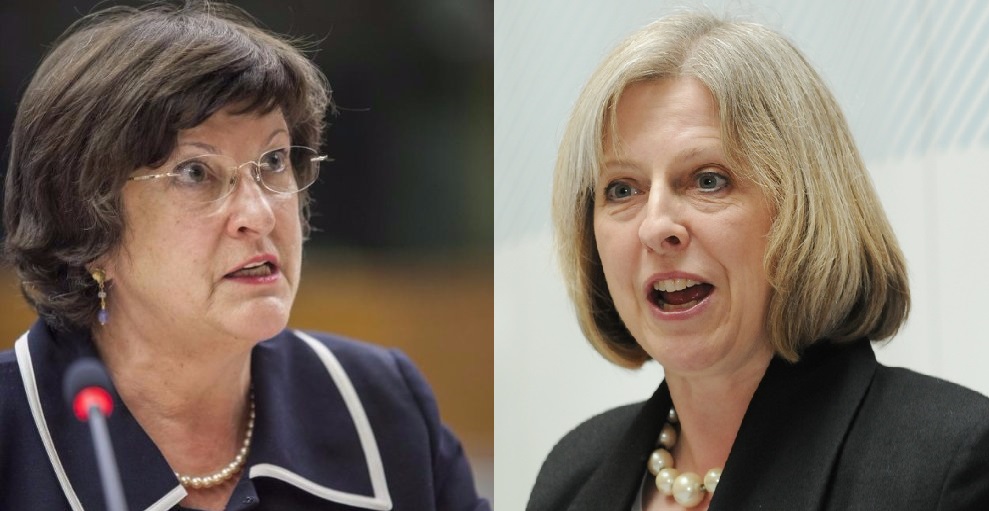 Just over six months have passed since you took office and until this week attempting to understand what “Brexit means Brexit” or a “red, white and blue Brexit” meant amounted to little more than guesswork. After six months of sound bites which have only further obscured the direction this country is heading in, clarity on what kind of Brexit the Government is pursuing is welcome.

We now know that your Government intends to leave the world’s largest free trading market in order to become a free trading nation. You hope to attract the brightest and the best to work or study in Britain by putting at risk the very programmes which give thousands the opportunity to do so. You hope to make Britain one of the best places for science and innovation by threatening the European collaboration projects which make this possible. For the millions who did not vote for a hard Brexit the direction you have chosen is deeply worrying.

Those concerned by the uncertainties within your plan will demand answers to the questions that still hang over our future relationship with Europe. For now I have just five questions in response to your speech:

You have said that those who urge the Government to reveal more of their plan will not be acting in the “national interest”. However, for many ‘Leave’ and ‘Remain’ voters who see the value in protecting a close relationship with our European partners these questions deserve an answer.

A narrow majority for ‘Leave’ does not give you or your Government a mandate to pursue a nationalist vision for Europe. You have said that the essential ingredient to the success of a hard Brexit will be the strength and support of 65 million people willing you to make it a possibility. However, you must not forget those 48% who never endorsed the path you have chosen.