Deal reached to end roaming charges in EU by 2017

A deal was reached in Brussels last night to scrap mobile roaming fees in the EU by 2017, following almost two years of negotiations. 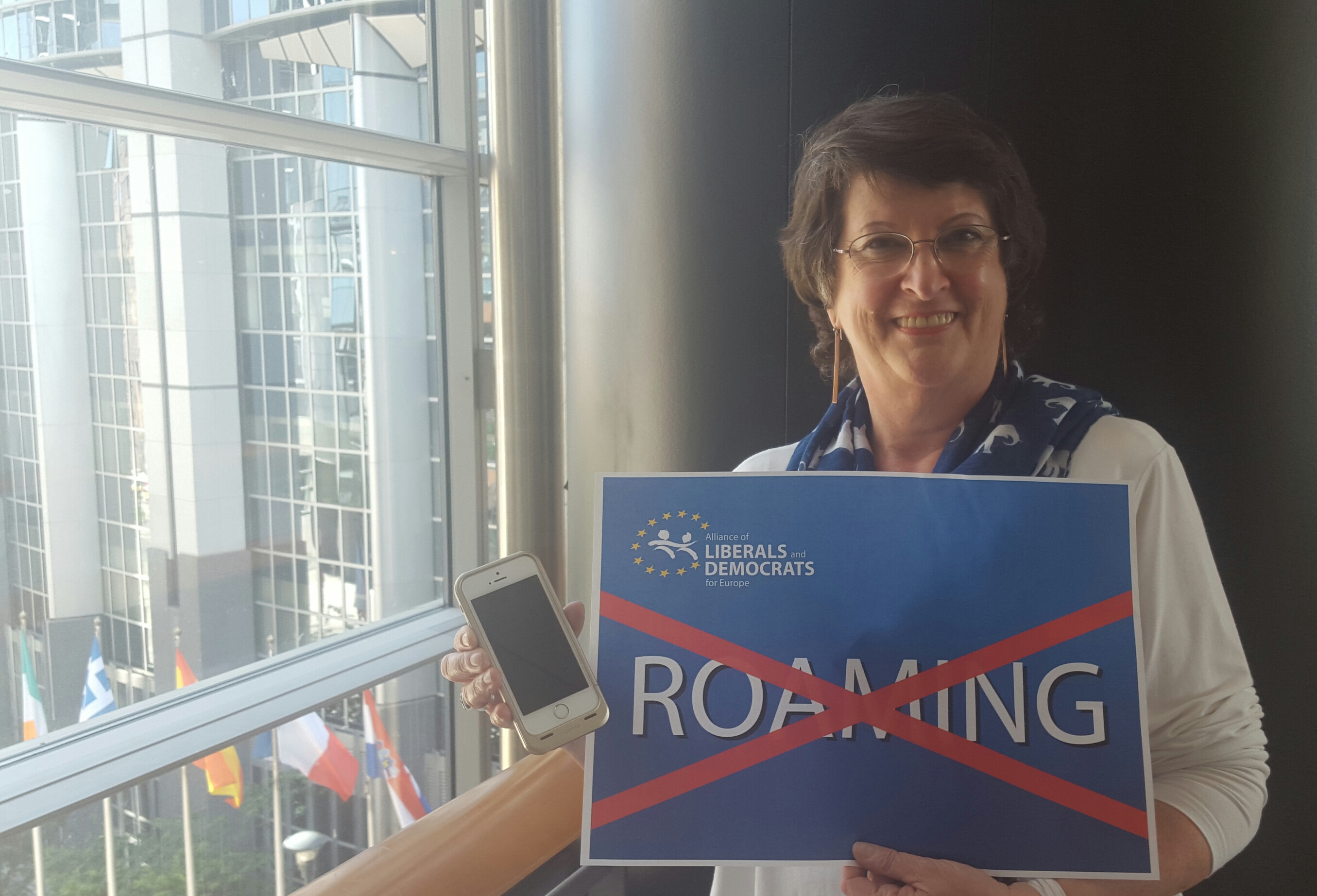 All roaming surcharges for travellers in the EU, whether for calls, texts or data, will be completely abolished as of 15 June 2017.

This means British tourists using their mobile phones abroad will pay the same price to make calls, send messages and use data as they would in the UK.

Meaning, phone owners will be able to call home and send photos without increasing the price of their monthly bill.

The Liberal Democrats in the European Parliament have been long term campaigners to scrap roaming fees.

"Finally the end of rip-off roaming charges in Europe is firmly in sight.

"From Riga to Rome, two years from now holidaymakers will be free to use their phones freely wherever they are in the EU.

"This shows how being in the EU means we can deliver a fairer, cheaper deal for British consumers."