Varroa is a parasitic mite that attacks honey bees and can lead to the destruction of entire bee colonies. 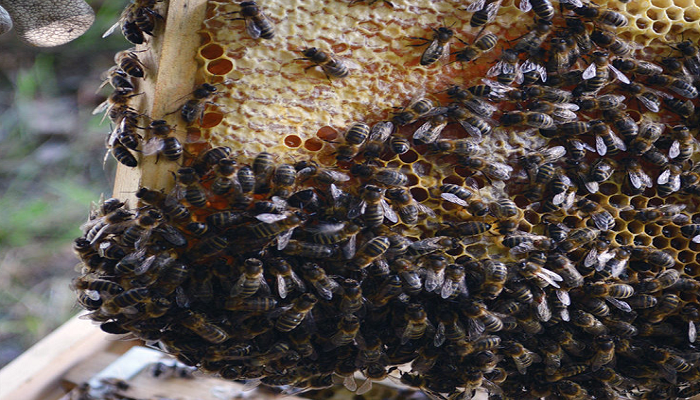 Currently the only “varroa disease free zone” in the UK is the Isle of Man.

The Isle of Man has over 800 hives and is the UK’s sole exporter of “disease free” queen bees to the UK and the rest of Europe.

However a new EU “animal health law” will not categorise varroa as a disease, meaning the Isle of Man cannot formally list its queen bees as “disease free”.

Imports of bees to the Isle of Man are currently prohibited. But without formal recognition of its bees being “disease free”, bee-keepers could face economic challenges in trying to export their healthy queen bees.

"The Isle of Man is a unique producer of healthy queen bees and exports them all across the UK and Europe.

“Pollination is fundamental to food production, we must make an extra effort to protect our bees.

"I will look into this issue and do everything I can to ensure the Isle of Man maintains its status as a varroa-free zone.

“While the Isle of Man is not in the EU, it still has to comply with EU legislation to trade its bees with European countries - as will the UK when it leaves the EU.”