This proposed copyright legislation (in Articles 11 and 13) sought to redress the balance between concerns brought forward by the artistic community about ownership of content and the internet industry that wants to be able to host other people’s content freely. 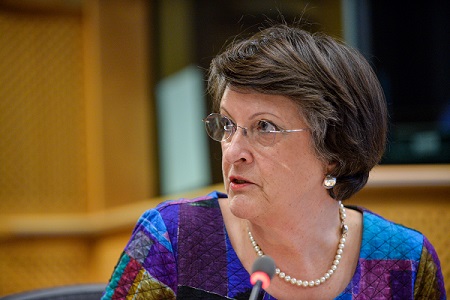 After meeting various different bodies and listening to the concerns of my constituents, I voted against these copyright proposals because I wanted the European Parliament to better scrutinise them. Clearly when so many opinions are still so very divided the legislation is not doing its job correctly I think it is really important the whole Parliament has a further in-depth evaluation of these proposals.

That’s not to say I don’t think the time has come for creators to get fair remuneration for their work, that is long overdue. So I support the Parliament’s Legal Affairs Committee who has backed an further work on the current EU’s copyright rules.
Of course If we leave the EU, this is another bit of legislation that won’t received scrutiny of British law makers but will have impacted on our businesses, industries and daily lives.