Continuing the fight for Europe

This last weekend marked the party's first European Action Weekend of 2017. It was absolutely fantastic to see so many activists and local parties involved in more than 100 events out campaigning up and down the land - well done to you all.


The more people who know about the fact we're the only major party campaigning for a vote on the terms of the deal, the more we can grow our membership - and that helps all of you in your local areas too. And the wonderful news is that this week we just topped our membership at 85,000, which shows we are the only party recruiting members and winning the arguments up and down the land.

I was also able to pop to Witney this weekend to help Liz Leffman and the excellent candidate Kieran Mullins in the Minster Lovell and Leafield seat, which they won safely, showing that the parliamentary by election was not just a special vote.  Now we need to make sure we have candidates in every county council seat and other elections this May! 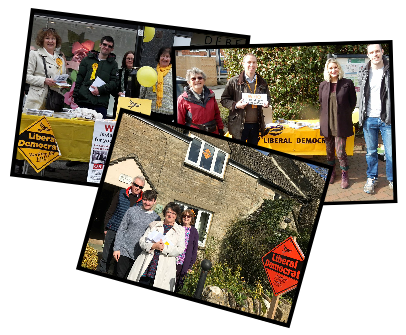 Last week was a key week in the Brexit debate on both sides of the Channel. It saw both the House of Lords and the European Parliament debate the rights of EU citizens living in Britain and UK citizens living elsewhere in the union.

In the House of Lords, it was our Peers that spearheaded the campaign to vote for an amendment that protected the rights of EU citizens living in the UK.

In the parliament, I spoke in the debate on the Rights of EU citizens in the UK, demanding that the commission ensures, as full members, the UK still upholds the rights of free movement and to remain. As a cross-party, cross-country collective, we asked the Commission what action they have taken against the UK with regards to infringement proceedings and what guidance they offer.

Commissioner Jerouva's response was inadequate to say the least but we will be continuing to apply pressure on the Commission to ensure the rights of EU citizens in the UK are safeguarded.

There are real people in every community who have based their life decisions on the certainty they can remain in the UK as EU citizens - to have this threat hanging over them is callous and amounts to political bargaining by our government. 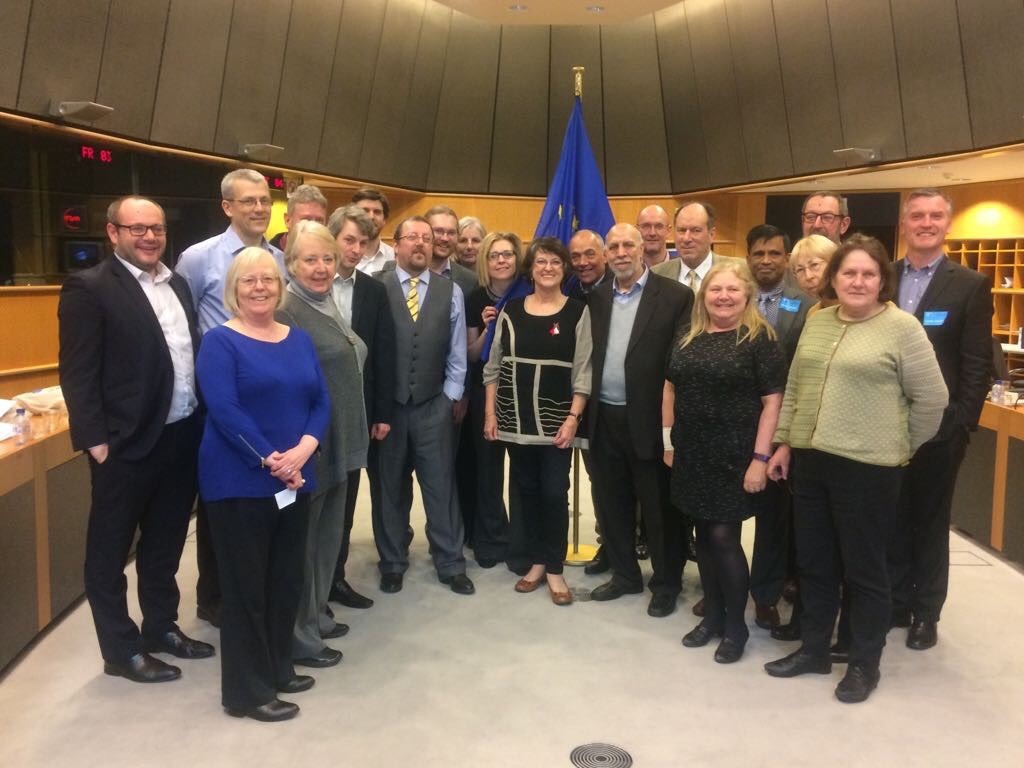 I was delighted to be able to welcome a group of 20 Councillors to Brussels for an informative couple of days.

They were able to meet a representative from the Committee of the Regions - the body representing local councils and municipalities in the European Union, and where Liberal Democrats play a leading role.

They also met with Ex-BBC journalist and media coach, Laura Shields who coached the group through good story telling and communicating with voters. We are organising a media training session at Conference for our candidates - if you are a candidate and are interested in attending, please email Audrey Eager on [email protected]


Our government needs to wake up to risks of air pollution 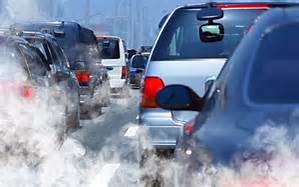 This month the UK has been issued with a final warning from the European Commission for breaching air quality standards. The government has been afforded two months to prove it is taking action before the Commission will escalate the matter to the Court for the enforcement of laws.  These are laws the UK government has helped set and signed up to.

I have made it a priority to push our government to protect us all. As we demand more energy and travel, the issue of pollution becomes more and more serious. Governments need to be acting now to protect our health and our natural environment.  This is an issue that is not going to go away, even after Brexit.

I will now be watching what concrete steps the government plans to take to reassure us all that they are not trying to kick this deadly killer into the long grass.

Since 2008, the Commission has issued 29 infringement proceedings concerning freedom of movement rights against a number of member states, including the UK.

Once Article 50 is invoked, the UK will still remain full members of the EU and yet a Lib Dem FOI request has shown rejections of UK residency to EU nationals have hit an all-time high of 28%.

Although the Commission's statement above shows they are not willing to make the stand to protect EU citizens in the UK until Article 50 is invoked, they have assured us they will be providing guidance to the UK government to ensure they comply.

My colleagues and I in the Parliament will be pushing them to take action to protect these rights once the negotiations have begun.