After South Central’s Conference in October, I was delighted to be able to attend South East’s Conference in Reigate last month. As usual, it was a great opportunity to meet up with old friends and colleagues.

What was striking was the great attendance and the high proportion of new members – please let me extend a warm welcome to those people once again here.

I was humbled to be able to lead the two minutes’ silence to mark Remembrance Day – I had never done this before and it left me feeling quite emotional – thank you to the region for inviting me to do this. 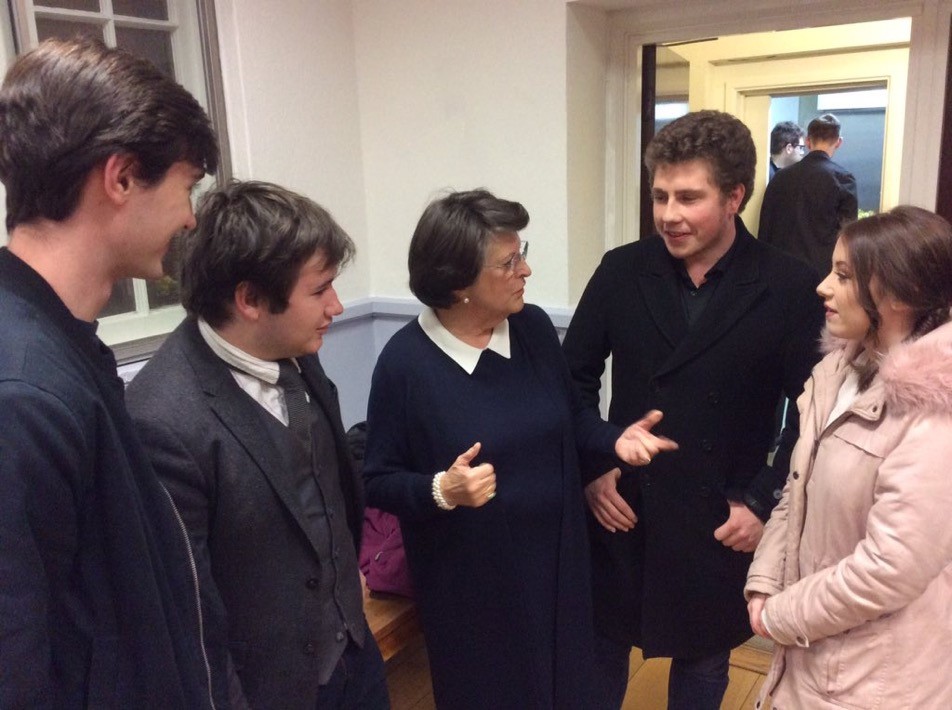 In early December I attended Portsmouth’s annual dinner which was a packed event – again the theme continues (Brexit! ☹️) and I was pleased by the number of new faces I got to meet.

The Government’s continued incompetence is being seen by more and more people will mean pressure mounts to put the voters back in the driving seat with a final say. 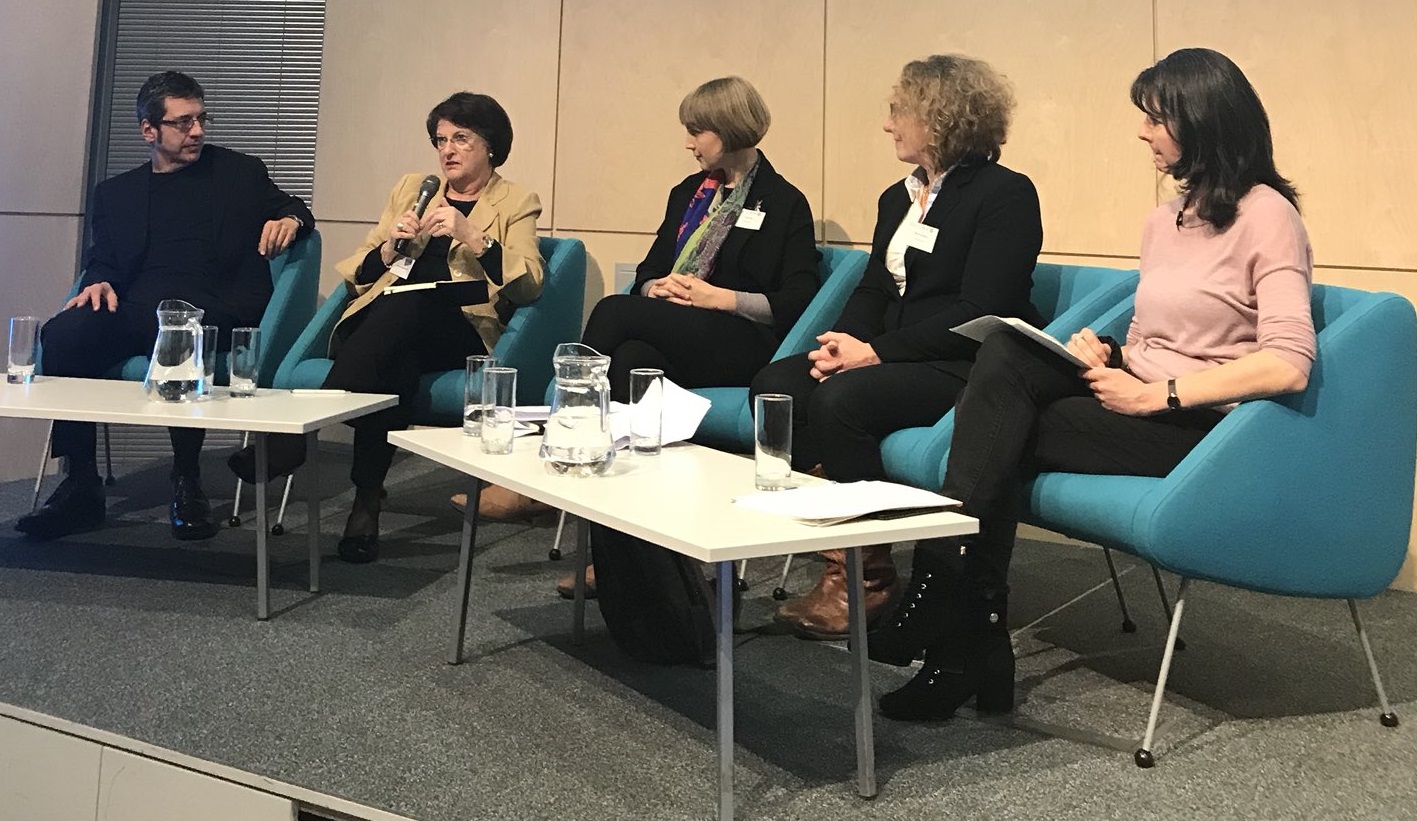 Finally, last week I visited WWF’s offices in Woking to speak at the Wildlife and Countryside Link Annual Debate about the environment and animal welfare post Brexit.

I was on a panel with several panellists including passionate environmental campaigner and Guardian columnist, George Monbiot. Everyone in the debate clearly wants a “Green Brexit”, and while of course I am supportive of that goal I made it clear I was campaigning for an exit from Brexit.

When the UK joined the EU, we were the dirty man of Europe, we certainty can’t go back to that. If Brexit does happen, the UK must retain precautionary and polluter pays principles. I also want to see an independent environmental watchdog with teeth created to hold the government to account.