Today the European Commission will make a statement on whether the UK government has violated Article 45 of the Charter of Fundamental Rights which “establishes and guarantees the right of every EU citizen to move and reside freely within the territory of the member states.” 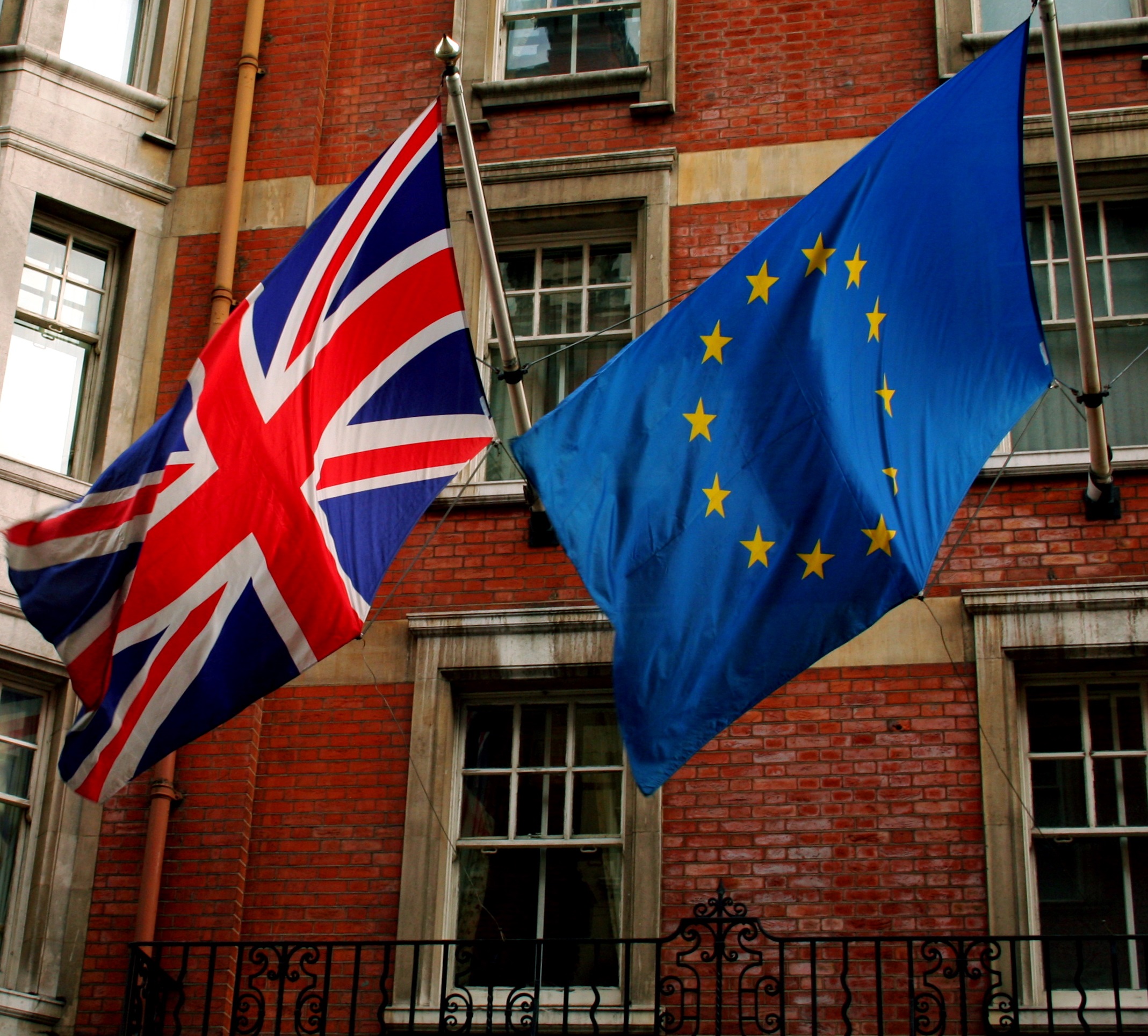 The UK is a full member of the EU and therefore has to apply EU laws regarding free movement as it does with all EU legislation. The European Commission must ensure these rules are properly applied in all member states.

Since 2008 the Commission has issued 29 infringement proceedings concerning freedom of movement rights against a number of member states including the UK.

Recently there have been an increase in reports of the UK Home Office using restrictive interpretation of the requirements of sufficient resources and the possession of health insurance cover in order to restrict the rights of EU citizens in the UK.

Catherine Bearder: “EU citizens who have made their home in the UK, pay and contribute to our society must be able to stay, no ifs and no buts.”

Sophie in 't Veld: “Mrs May is deliberately causing grief on people, using them as pawns in her game of chess.”

Claude Moraes: “It is unacceptable that the British government has not given any assurances to the three million EU citizens in the UK, these people should not be used as a bargaining chip for the negotiations".

If you would like to receive updates from the European Citizens Task Force, please send YES to the email: [email protected]