Citizens’ Rights and the Parliamentary Hearing

The3million and British in Europe have been doing fantastic work in the exit talks on raising awareness in London, Brussels and all the European capitals about the need to protect citizens (who mostly did not have a vote in the referendum). 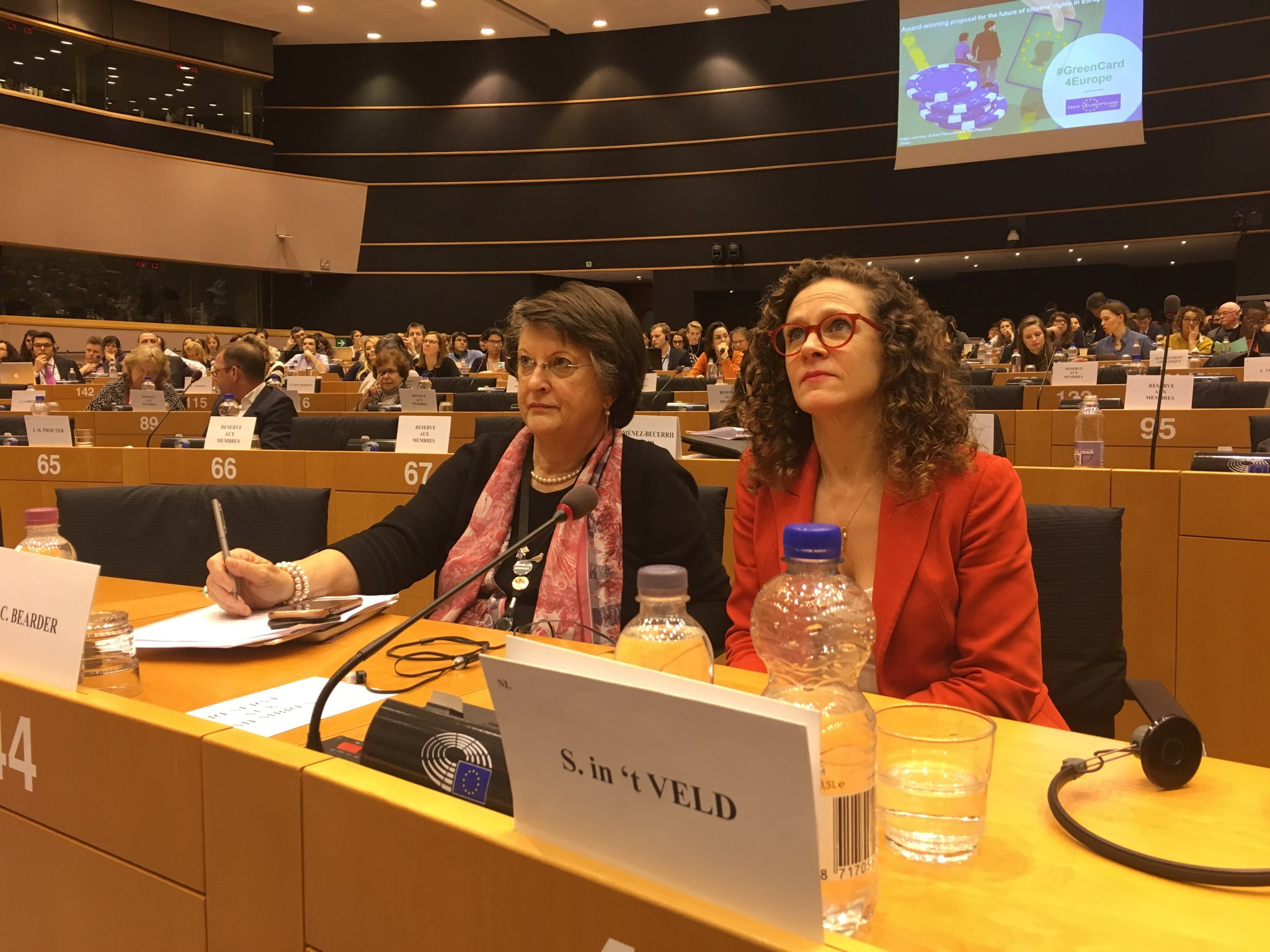 When we see the Withdrawal Agreement in October, us MEPs will make our red lines very clear to the Commission and the British government: we must not sign off this deal unless the outstanding issues on citizens’ rights are fixed.

This is not about the European Parliament being difficult. This is about the parliament standing up for the citizens it represents and ensuring the promise that lives would not change as a result of Brexit so heavily touted by the Brexiteers is met.

You can watch me chatting to Costanza (the3million) and Jane (British in Europe) below.