The Commission today unveiled recycling and waste targets to replace a draft law it withdrew earlier this year as part of its better regulation agenda. 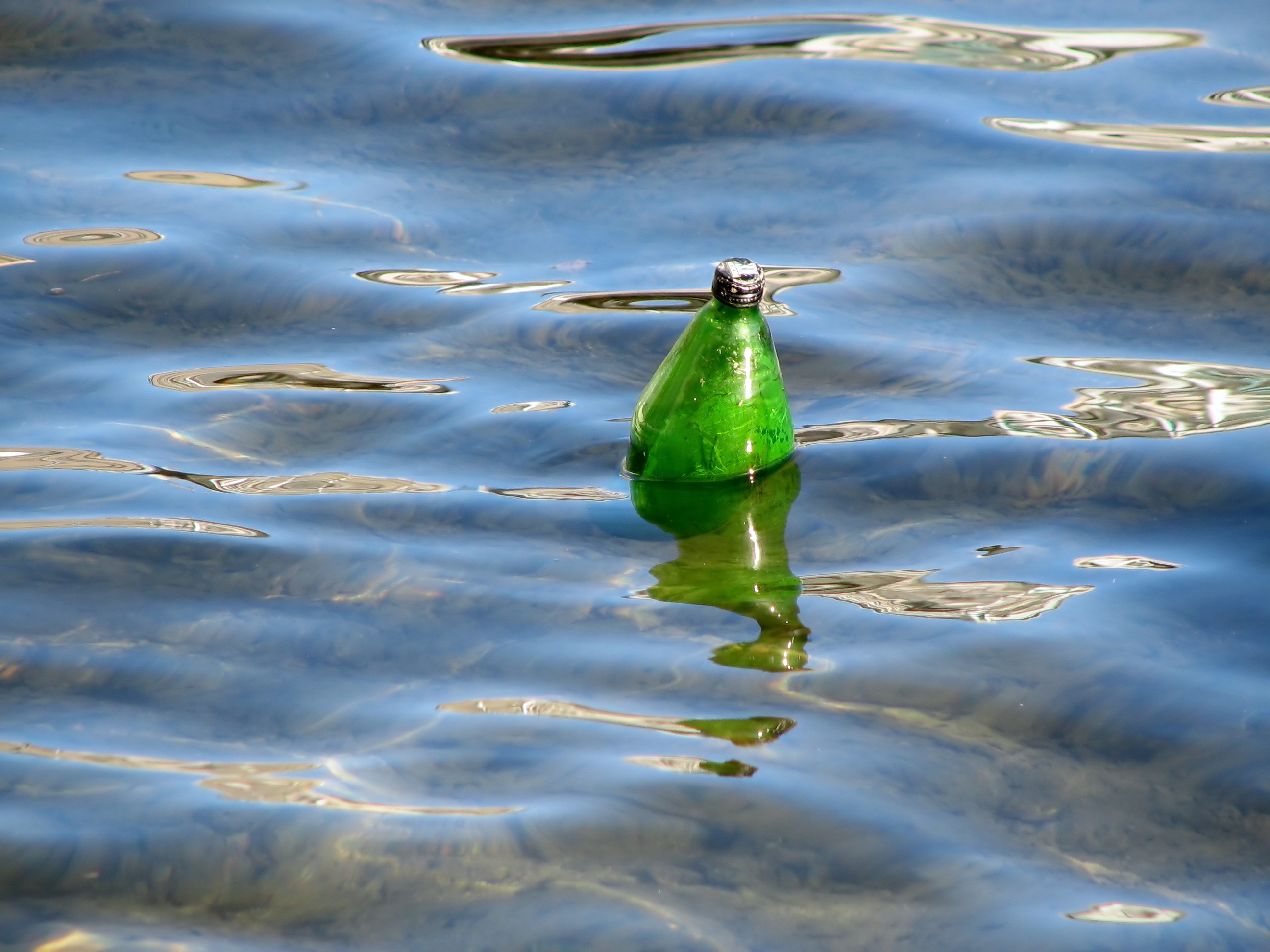 At the time Commission Vice-President Frans Timmermans promised he would come up with a "more ambitious" proposal. However the package presented today lowers targets in several areas and has scrapped binding measures to reduce food waste.

The draft legislation will now be debated and amended by MEPs and ministers in the EU Council.

"We were promised a more ambitious package, but the only ambition shown here has been for watering down targets.

"Europe must not waste this opportunity to protect the planet's resources and end the throwaway society.

"Robust targets, including for marine litter and food waste, must be reinstated."