Children reported as victims of human trafficking across South East

The National Crime Agency has published figures showing there were 62 children reported as victims of human trafficking in South East England during 2015. 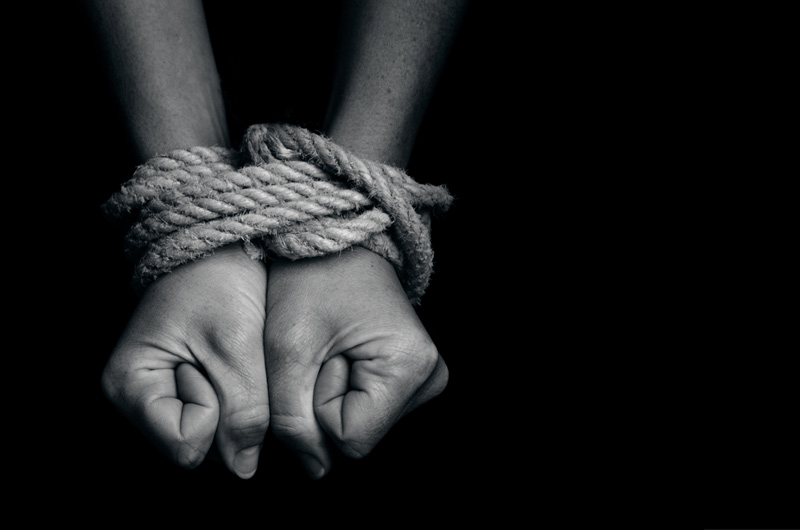 The report also shows that 3266 potential victims across the UK came forward to the authorities through the National Referral Mechanism during 2015. The number of recorded victims increased by 40% between 2014 and 2015.

The report warns that many trafficked children are not receiving the support they are entitled to under the EU's human trafficking law, including safe accommodation, counselling and access to education. The report calls on national authorities to do more to collect statistics on human trafficking to give clearer view of the real picture and law enforcement and social services to be given specialist training so they can better identify victims.

South East England's MEP, Catherine Bearder, has authored a report voted in the European Parliament this week which call for that more to be done to help victims of human trafficking across the European Union, particularly women and children.

“Modern slavery is happening right under our noses, including right here in the South East.

“While there has been a lot of progress made in recent years to dismantle criminal gangs running this vile trade, not enough is being done to help the victims.

“The government must step up efforts to train law enforcement officials so they can spot the signs and give human trafficking victims the help they need.”