Cheaper flowers on Valentine's thanks to blooming EU

New research has shown how imports of flowers into the UK have boomed thanks to the EU single market, driving down costs and improving costs for consumers. 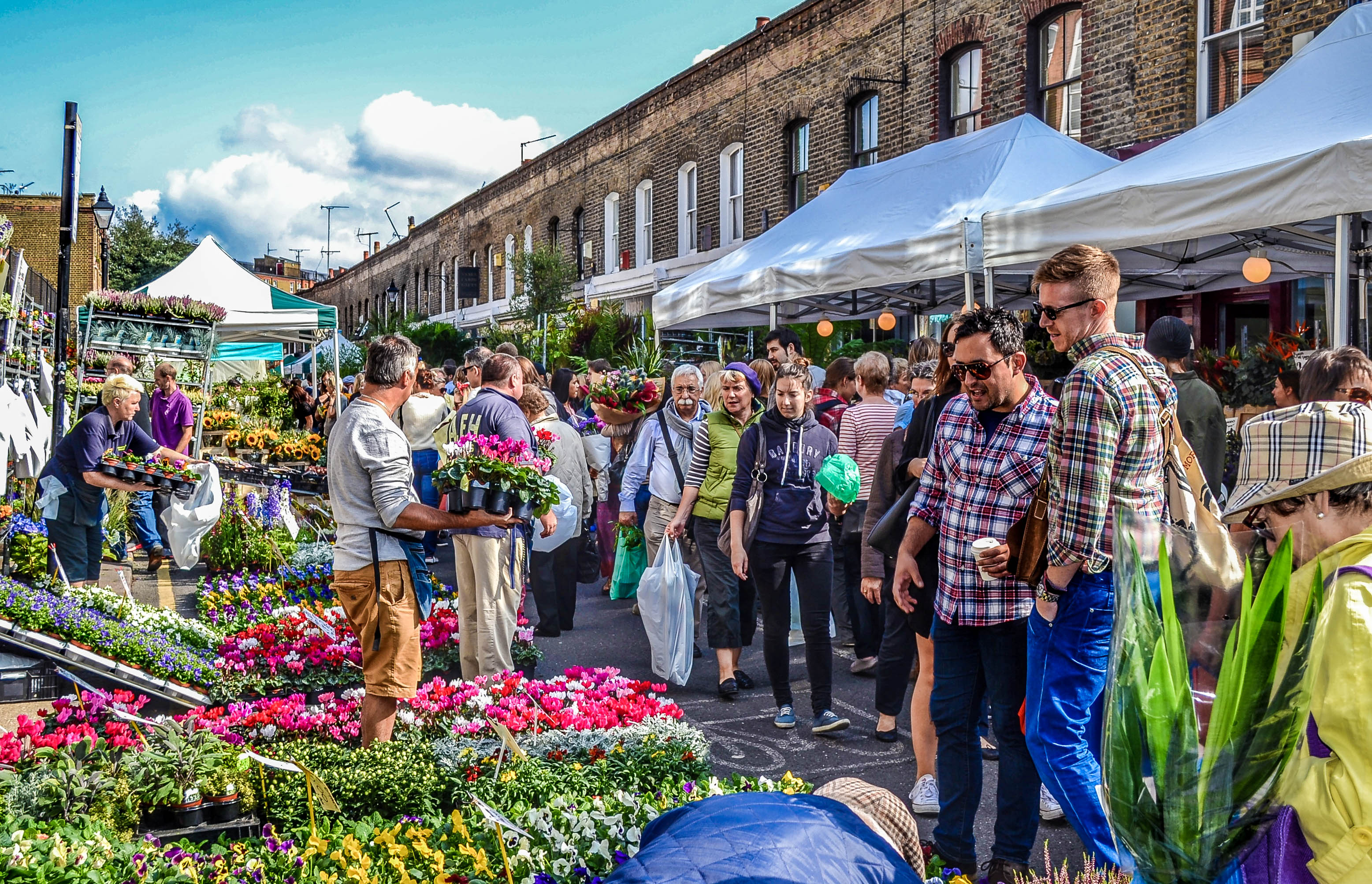 “The UK, as Holland's second largest export country of cut flowers and potplants, is a success story for both Dutch exporters and their British clients. UK retailers, garden centres and florists have seen a spectacular growth in the last decades, thanks to EU's seamless borders for exports, transport and administrative handling.

"Combined with local production, British customers now have the largest choice in affordable flowers and potplants ever. Let's keep up the good business within the EU together.”

"You don't have to be in love with the EU to recognise the huge benefits we get from being part of this club.

"From cheaper flowers to lower phone bills when you go abroad, being in Europe means a better deal for British consumers."