Catherine Bearder comments on the Queen's Speech - the opening of Parliament and plans to hold a referendum on our membership of the EU. 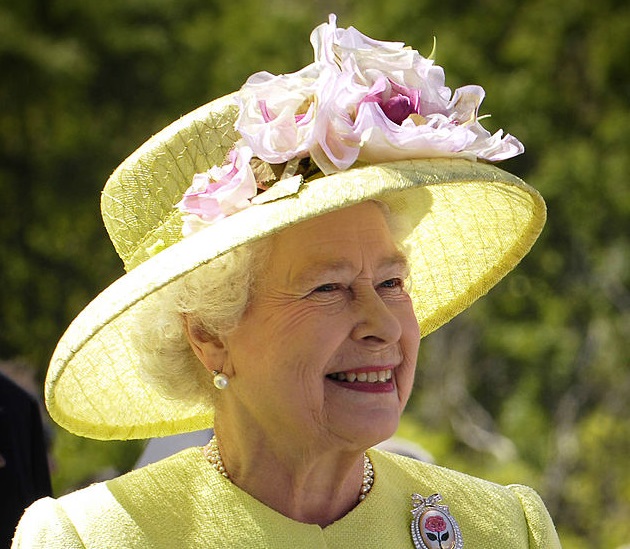 “It was no surprise the EU referendum featured in today’s Queen’s Speech. This was the inevitable result of a Conservative government.  I believe that whilst we go through this process it will create huge financial uncertainty and put many businesses plans on ice.

"But I am pleased we can now forge ahead and put the case for our continued membership of the world's largest trading bloc and I will be working with the Yes campaign to ensure we win the arguments.  However, we must ensure that those who can vote are those who will be most affected by the referendum, so I will work to make sure 16 and 17 year olds and those Brits living elsewhere in the EU are enabled to vote."

“It is now vital that all those businesses, large and small, students, Brits abroad, those who care about the environment and social rights come out in support of the EU. The result is anything but a foregone conclusion and we have work to do to show the general public just how important the EU is to our everyday lives and just what a disaster exiting would be for Great Britain.

“I am also delighted that plans to scrap the Human Rights Act, which enshrines the European Convention on Human Rights into British law, have not made a concrete appearance in the Queen's speech.  This is a massive victory for us all and Britain and its citizens can collectively breathe a sigh of relief."