Liberal Democrat MEP, Catherine Bearder, has welcomed the news that Scotland has voted to remain part of the United Kingdom. 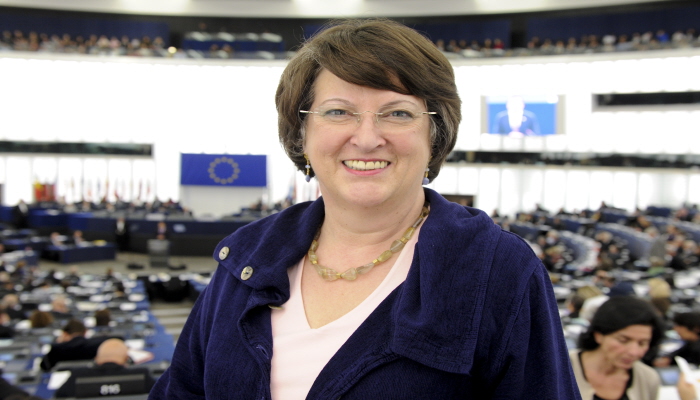 The South East MEP is now calling for steps to be taken to renew the structure of the UK political system, ensuring Scotland is granted more devolved powers along with regions within England, Wales and Northern Ireland.

It has long been part of Liberal Democrat policy to call for greater devolution across the UK. The party is also the first party to come up with a solution to the so-called West Lothian question, whereby Scottish MPs can vote on devolved English issues on the same timetable as further devolution to Scotland.

"I am delighted Scotland has voted to remain in the United Kingdom and I am proud of the Liberal Democrats for playing such a key role in the 'Better Together' campaign.

"I think we must now take heed of the vote. We must now work towards the constitutional renewal the Scots are looking for.

"But this hunger for change doesn't just exist north of the border. We must make moves to devolve power across the whole of the UK so decisions can be made closer to home.

"We should also be grasping this opportunity to look at the whole democratic settlement for the Union, from the House of Lords to our voting system and finally giving the citizens of the United Kingdom a constitution that they can rely on."

"I'm absolutely delighted the Scottish people have taken this momentous decision to safeguard our family of nations for future generations.

"But a vote against independence was clearly not a vote against change and we must now deliver on time and in full the radical package of newly devolved powers to Scotland.

"This referendum marks not only a new chapter for Scotland within the UK but also a new chapter of constitutional renewal across the UK."