A law to curb plastic bag use in the EU has been approved by Euro-MPs in a key vote this evening in the European Parliament Committee in Strasbourg. 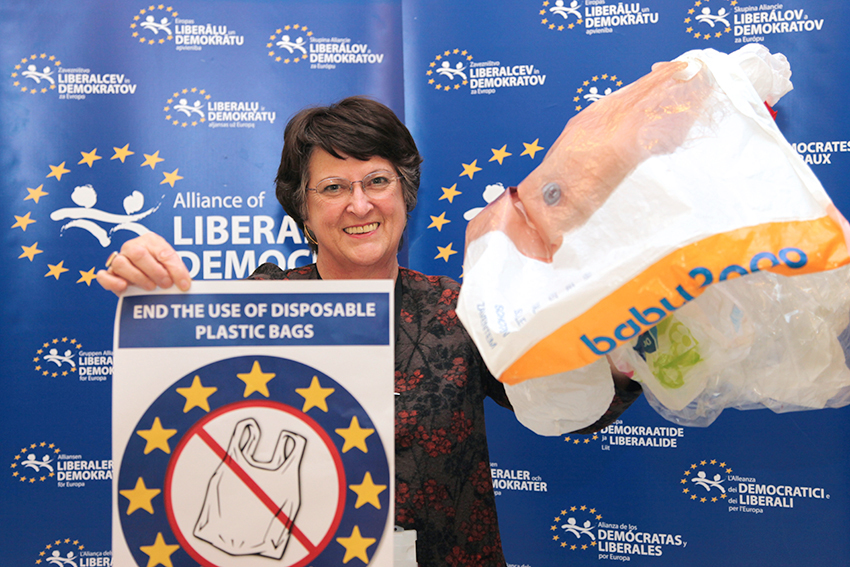 Alternatively, EU governments may choose to introduce a mandatory charge for plastic bags before 2018, a measure which has led to a similar level of reduction in the past.

"Plastic bags blight our countryside and oceans and kill thousands of marine animals each year.

"The Lib Dems in government are already set to curb plastic bag use by introducing a 5p charge next year. It makes sense for the rest of Europe to follow suit."