Canada-EU deal will be lost through hard Brexit

Today the European Parliament has ratified a trade deal with Canada, known as CETA. 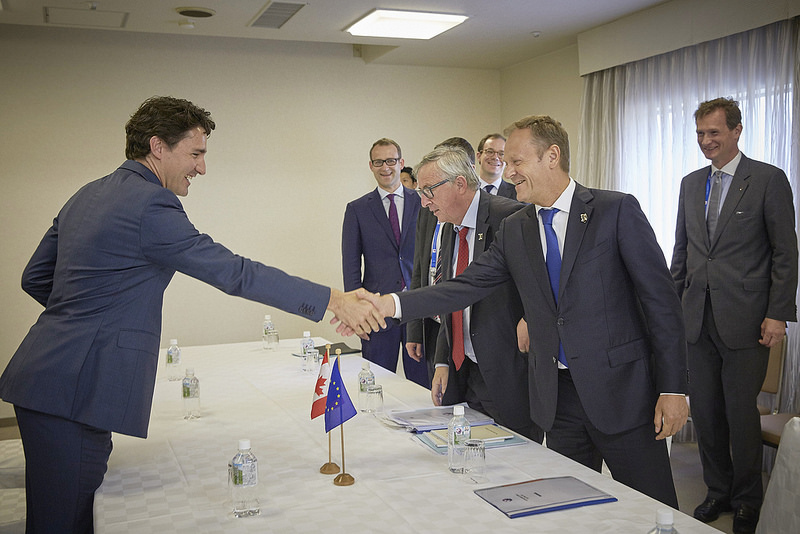 The negotiations between Canada and the EU have taken more than seven years for a conclusion to be reached between each European member country and Canada.

“The estimated benefits to the people of Europe of this comprehensive trade deal are tremendous: EU wide trade tariffs will be reduced by 98%, Canadian/EU trade may increase by 20% and EU exporters will benefit to the tune of £450 million annually.

“CETA is a stark wake up call for this hard Brexit government. When we leave the EU all trade deals will fall and we will have to negotiate all the preferential deals the EU has with third countries as well as one with Canada, from scratch.

"Hard Brexit leaves the UK dangling precariously without the leverage of a 500 million-strong consumer base and the safety net of those 50-odd existing preferential trade deals.”