Calling for more action to drive down road deaths

EU leaders have been asked to explain what they are doing to cut deaths on Europe's roads. 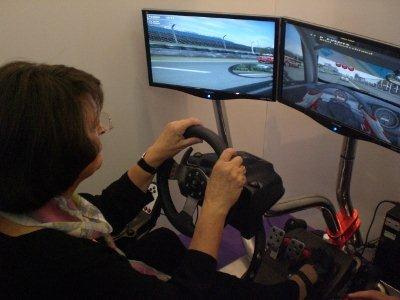 Figures have shown 3,820 people in the region died or were seriously injured in smashes last year compared to 4,124 in 2009.

All EU countries managed to cut road deaths, but struggled to meet a ten-year 50 per cent target.

Catherine said: "I have asked the Commission to explain what it is doing to make sure we continue to see a cut in the number of deaths and serious injuries on our roads.

"It is good news there has been a reduction across the South East, but as Government budgets tighten it is vital road safety is still high on the agenda."

Meanwhile, Catherine has also urged the Commission to make sure countries which hit the target share their campaign ideas with other member states.

She said: "Some countries such as Latvia and Portugal have managed to halve deaths on their roads. It is important we learn how they managed to make the change.

"There is an opportunity to save thousands of lives with the kind of cross border cooperation the EU was set up for."

Earlier this year Catherine backed calls for use of sensors and cameras to eliminate the blind spots in lorries which cause thousands of collisions every year.

The MEP has also supported Europe-wide enforcement of penalties for speeding, drink-driving and not wearing a seatbelt, which are responsible for most fatalities on our roads.