Over 20 million working people will be better off next year after Liberal Democrats in the Coalition Government delivered the biggest ever increase in the income tax personal allowance in the Budget.

The Liberal Democrats have ensured this is a budget for the millions not for the millionaires. That's why the biggest move in this Budget is a tax cut for ordinary workers, going further and faster towards the Liberal Democrat goal of making the first ten thousand pounds you earn tax-free. From a pledge on the front page of our 2010 manifesto directly to the pockets of working people.

Thanks to the Liberal Democrats, people working full time earning the minimum wage will have seen their income tax bill cut in half.

We have delivered on Nick Clegg's pledge to go "further and faster" on the personal tax allowance. This means that 21m basic rate taxpayers will get an extra £220 cut in their income tax bills and a further 840,000 people will be taken out of paying income tax altogether.

Last years announcement that Child Benefit would be withdrawn from higher-rate tax payers caused many people to question the rules - especially for one earner familes. The budget today introduced a higher limit before the benefit is withdrawn and a "taper" to make the scheme.

The Liberal Democrats were also commited to making sure that this was a budget that saw those earning most paying their fair share. New taxes on the very richest will raise FIVE times as much from the super-rich as next years cut on the top rate of tax from 50p to 45p will cost:

To stimulate the economy, there are new measures to help businesses across the country: 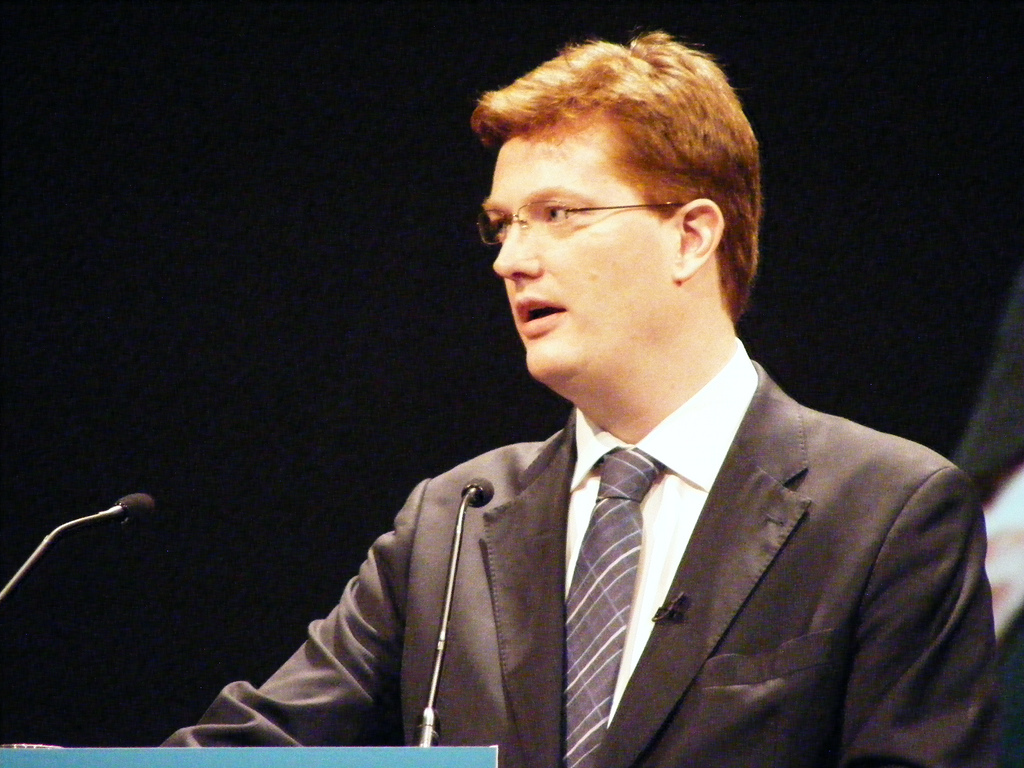 "As part of the Coalition budget deal, we agreed to reduce the top rate of tax to 45p - but only after securing a series of new taxes on the wealthy that pay for it five times over.

"Labour's 50p rate turned out not to work effectively. By introducing taxes that do work, like a tycoon tax, raising stamp duty, blocking stamp duty avoidance, and getting non-resident companies to pay capital gains tax on their residential property, we have secured real progress on the taxation of wealth. This is a budget for the many, not the few.

"We've stuck to our tough but necessary plan to deal with this country's financial problems. Britain can't afford unfunded giveaways - unlike the last Labour government, we have made sure everything is paid for.

"The Budget shows real progress on our commitments to infrastructure - on roads, railways, and renewable energy. Tougher green taxes on company cars will help cut emissions as well as raising money.

"We've also secured new support for our creative and aerospace industries, technology investment and getting the best new ideas from our Universities into production. This, and further business tax simplification, means that we have delivered a budget for growth as well as fairness."