British manufacturers want the UK to remain in the EU and lead in its reform, the EEF manufacturers' organisation stressed today in a new 5-point manifesto. 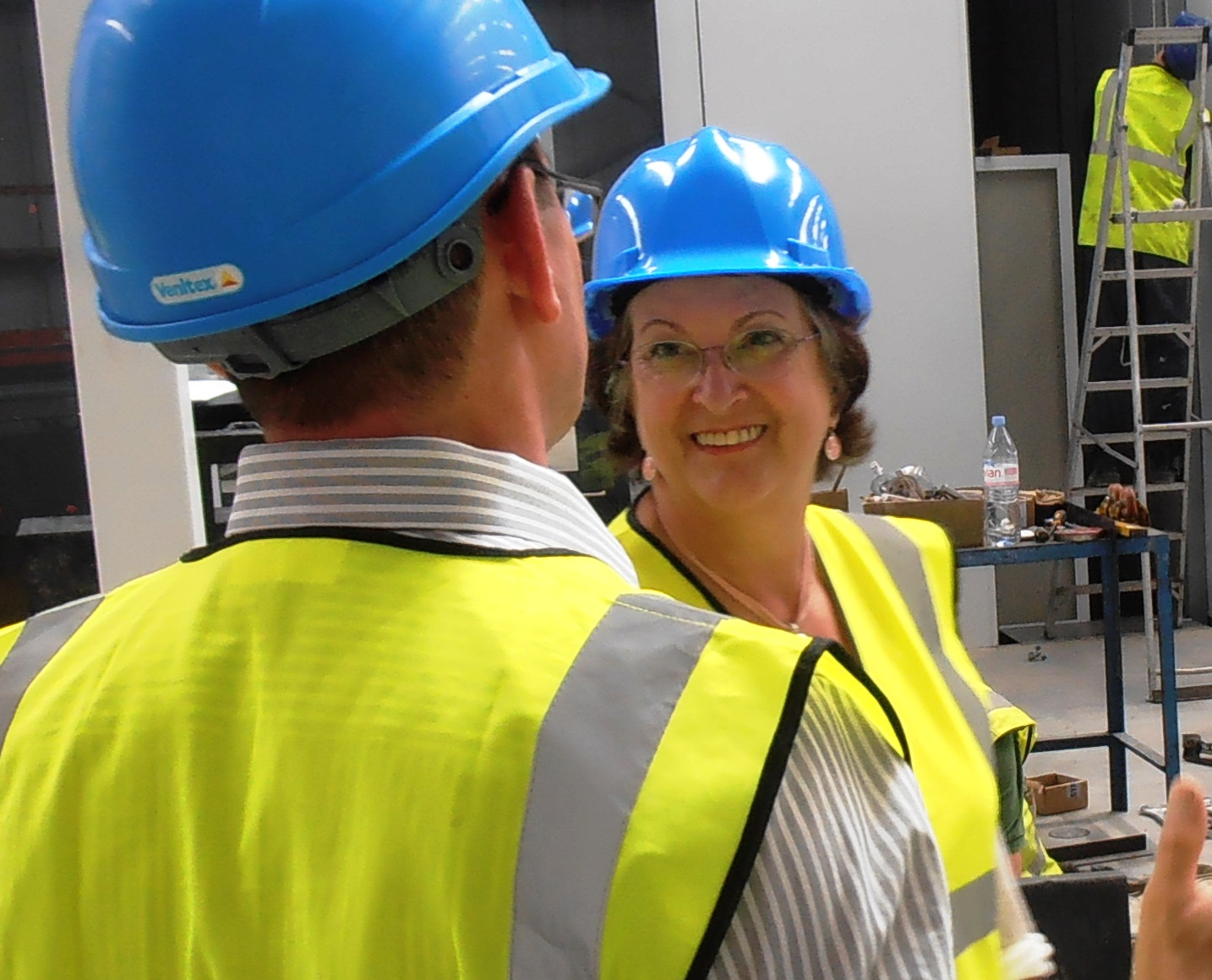 Making the economic case for EU membership and extending its free market to drive jobs and growth were identified by the EEF as top priorities for the next government.

"The voice of British industry is clear; we must remain in the EU and seize the opportunities it offers to drive jobs and growth.

"But as well as leading reform in Brussels, we must do more to inform people back home about the economic benefits being in the EU brings us.

"I'm glad the EEF has highlighted this as a key priority. From small firms to major exporters, the business community have a major role to play in highlighting the importance of EU membership for the British economy."