Today the European Parliament voted in favour of a Resolution to allow Brexit talks to progress to the next stage. 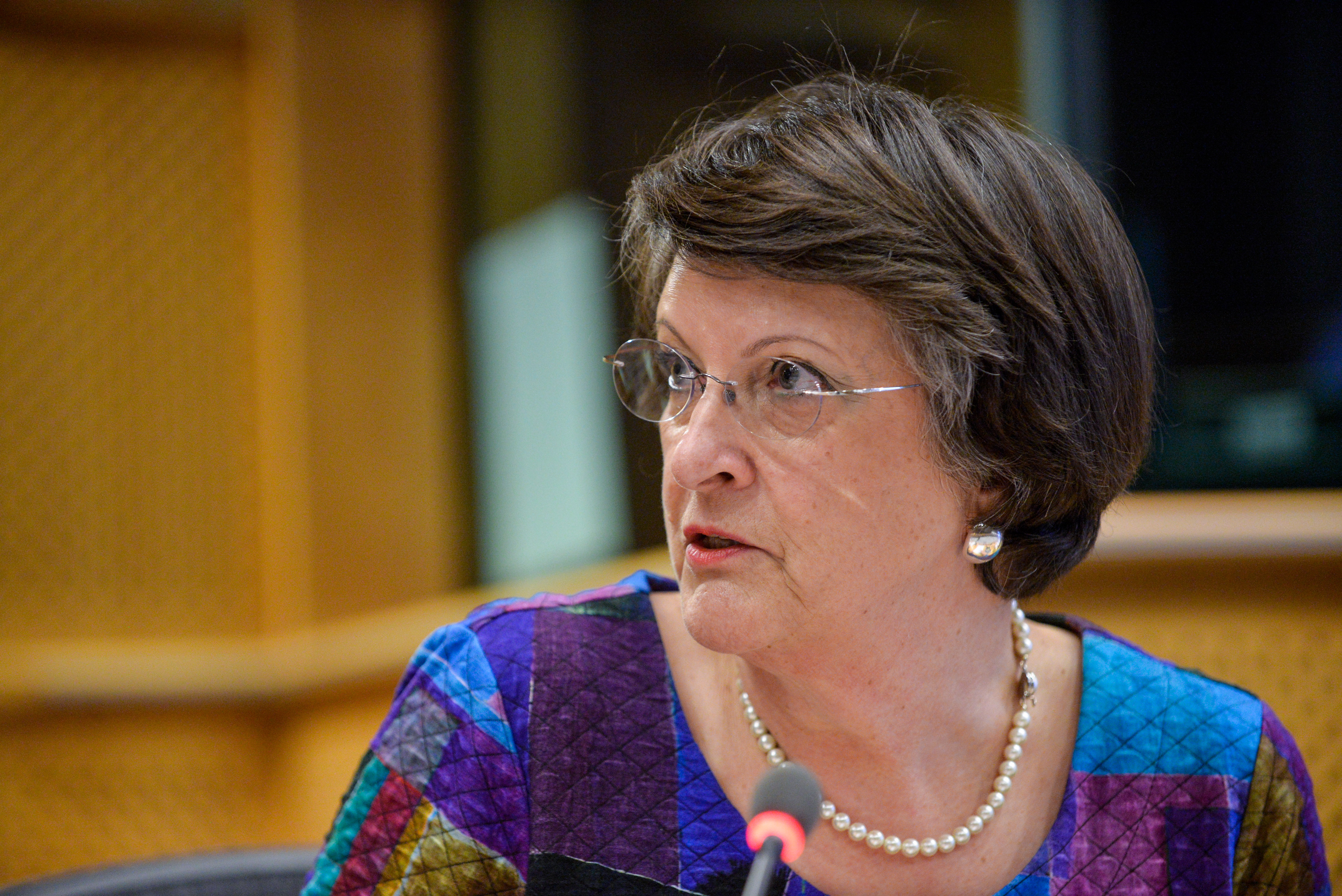 Both the Commission and Parliament have now recommended to the European Council that progress has been made in the three key areas: on citizens' rights, Northern Ireland and the financial settlement.

“The negotiations have been far from perfect, and needlessly longwinded. Our incompetent government has approached them as if their eyes have been closed and their hands tied. When Mrs May could have been making progress she called an election instead and now we learn that they still have no idea of what they want.

“Since the vote to leave in 2016 I have promised to stand up for EU and UK citizens who have made their home either in the UK or another country in the EU. It has been a disgrace how they have been used as political bargaining chips

“This deal is still a fudge for them: some of the enshrined rights have been protected, but are time-restricted, it’s still not clear who the lesser rights will apply to and it also makes no provision for future partners. What’s more UK nationals living elsewhere haven’t been guaranteed freedom of movement, which already are causing them problems.

“We have heard that the European parliament will stand by its citizens and will not sign off the Brexit deal if the UK and the EU fail to resolve outstanding issues on citizens' rights. We want guarantees that the process to register in the UK will be free and allow families to declare their residency together. We also want to see a clearer picture for UK citizens in the EU. Their right to freedom of movement must be retained.

“To those I have been working with I want to send a very strong message: this isn’t over, you have not been forgotten and I will be doing all I can with my colleagues in the European parliament to ensure you get the certainty you deserve.