Being in Europe means a cheaper half term break 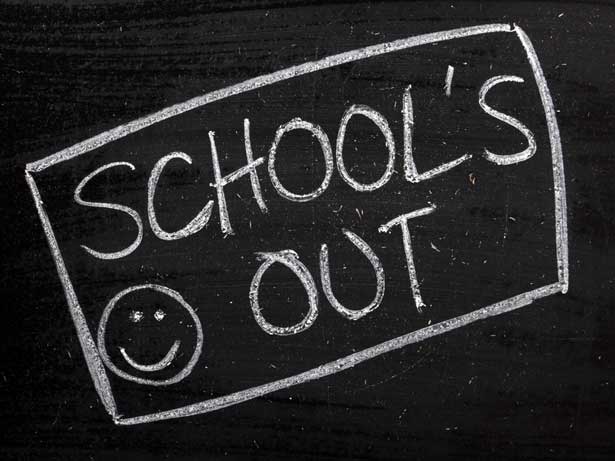 The EU referendum campaign has begun in earnest this week, just as families come back from their half term holidays. So it's a good time to reflect on just how much we get out of our membership of the European Union.

Take Valentine's Day for example. I don't expect anyone to fall in love with the EU anytime soon. But imports of flowers and chocolates from Europe have gone through the roof since the single market was set up two decades ago, leading to cheaper prices in the shops and far more choice for consumers.

Those taking advantage of a getaway to Europe this week have also benefitted from the easy access to the mainland, cheaper flights and lower mobile roaming charges thanks to the EU.  This week EasyJet boss Carolyn McCall said the cost of flights has fallen by 40% thanks to the EU's single skies flying arrangements and warned that prices would go up if we leave. And the phasing out of phone roaming charges in Europe next year will save the average British holidaymaker £61 a year.

These are a very few of the kinds of everyday benefits we all take for granted, but that we would sorely miss if Britain was to leave Europe. So as the campaign gets underway let's remember this decision is not just about Brussels and Westminster politicians, it is about the families up and down the country who have more money in their pockets thanks to Britain being in the EU.