Bank of England intervention shows Britain must lead in EU

The Bank of England Governor Mark Carney gave a speech yesterday in which he stressed that being in the EU has made Britain's economy stronger and more dynamic. He said that Britain has been the "leading beneficiary" of creation of the world's largest single market. 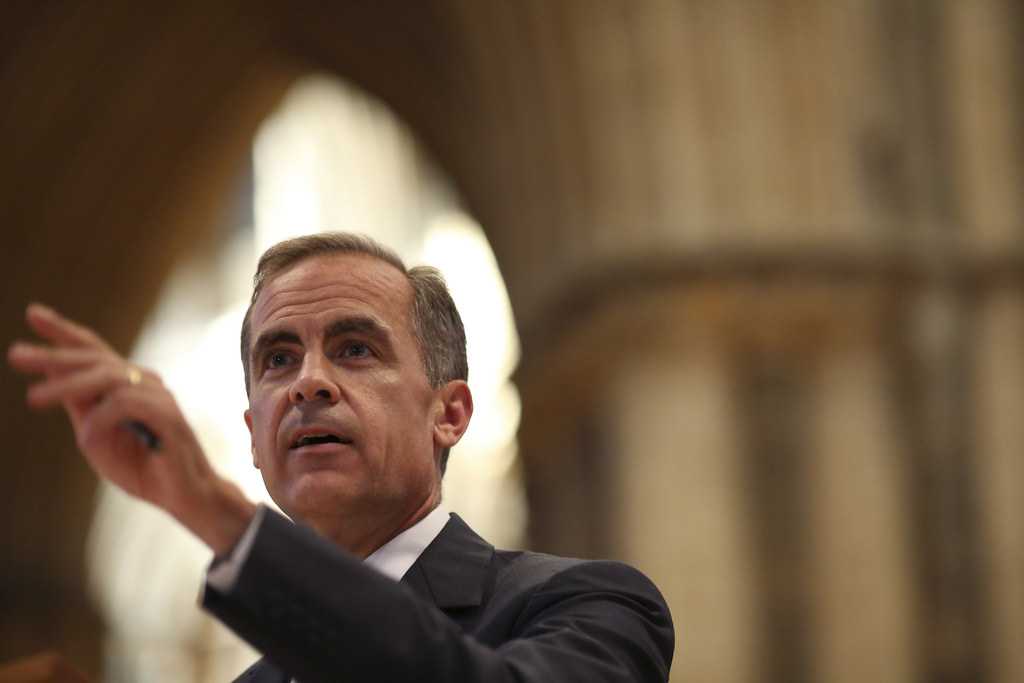 "The Bank of England's intervention emphasises what we already know: being in the EU brings huge benefits to the UK economy.

"Those calling for EU exit have failed to present a credible alternative that would protect the economy and secure jobs.

"Liberal Democrats are focused on making the positive case for remaining in the EU. The biggest challenges we face - including climate change, tax evasion and organised crime - can only be tackled by working with our European neighbours.

"Instead of retreating to the side-lines, Britain should stay and lead reform in Europe from within."