The European Union (EU) is being urged to push ahead with laws to protect sharks from an agonising death. 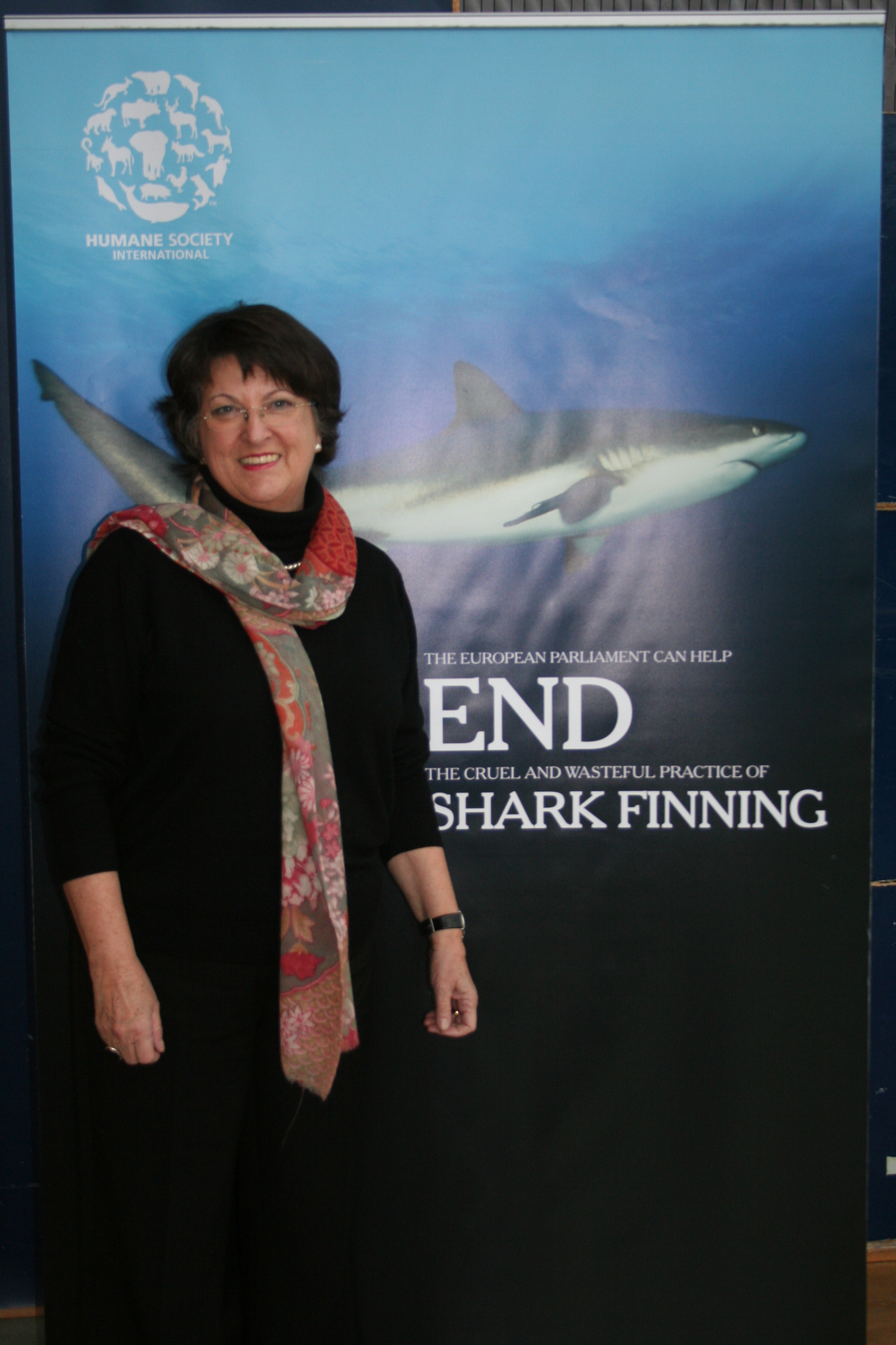 It comes amid concern over the popularity of shark fin soup, which is a delicacy in Chinese cooking and made from the fins of various shark species. Each dried fin is worth hundreds of pounds.

Some fishermen catch the sharks, remove their fins and then throw the shark, often still alive, back in to the sea where it is unable to survive and dies.

In theory this practice - known as finning - is banned, but loopholes in the legislation allow fishermen to land more fins than they do sharks.

Catherine, who campaigns for EU fishing policy reform, met with Shark Alliance in Strasbourg on Tuesday to discuss ways to outlaw finning entirely. She will also vote for a tighter regulation on Thursday.

Catherine said: "In an ideal world people would use widely available substitutes for shark fins, but as long as there is demand we should at least make sure these majestic ocean predators are not crippled for our convenience.

"By requiring fishermen only to land sharks with the fins still attached, we can at least reduce the cruelty attached to this dish.

"The Shark Alliance is right to draw attention to this. MEPs from some countries will want to weaken the legislation and leave loopholes to allow the cruelty of finning to continue.

"I'll work with MEPs from across the political divide to get a ban with real teeth."