A growth in apprenticeships under the Coalition Government has been welcomed by South East MEP Catherine Bearder. 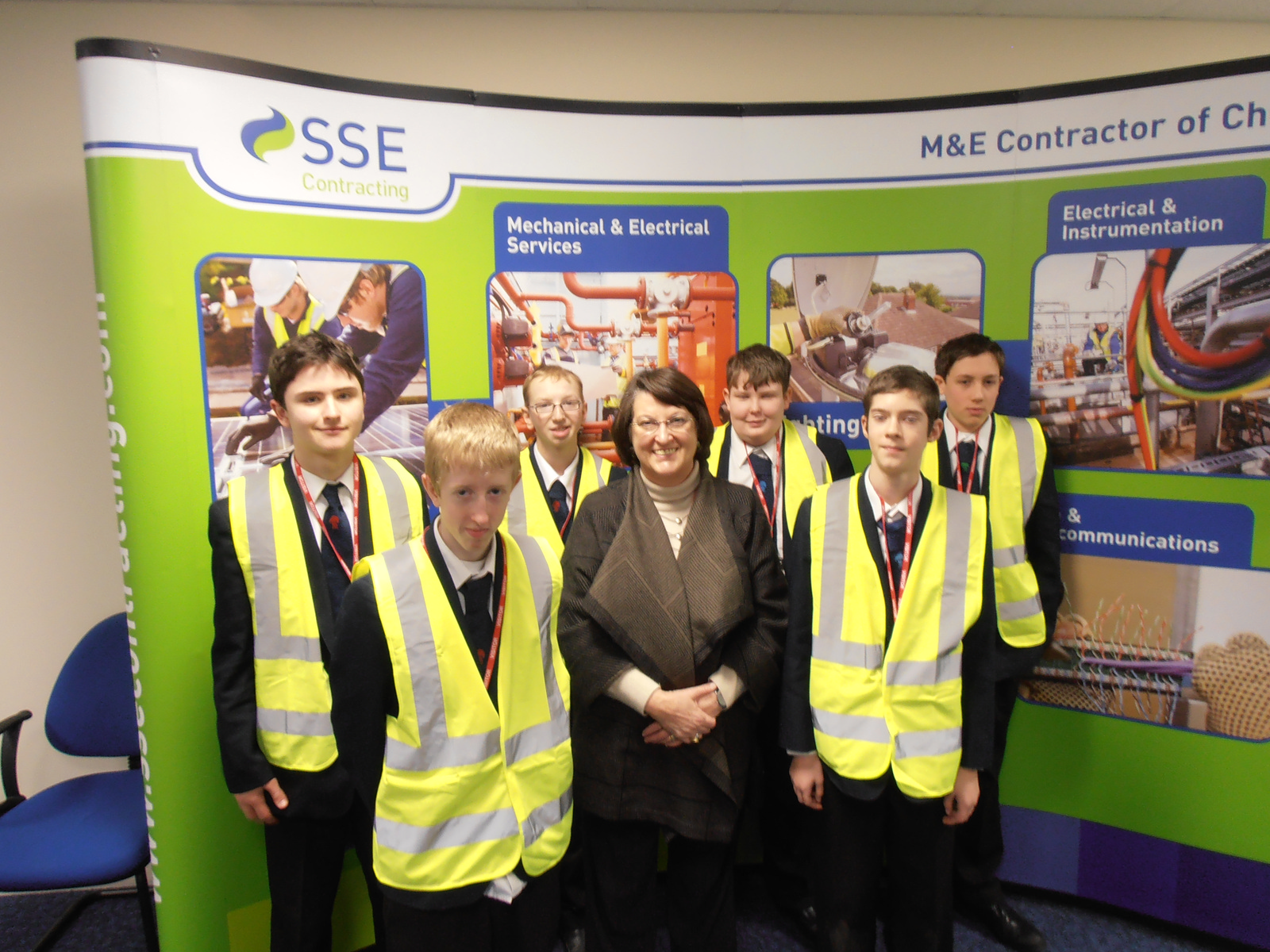 Catherine praised new figures which show Coalition investment has led to a substantial rise in the number of apprenticeships since the last Labour Government.

Breakdown figures for every parliamentary constituency in the South East are by emailing [email protected].

Catherine said: "Employers benefit from Government support for the costs of training their apprentices and they offer a fantastic opportunity for people to get on the job training that can lead to a fulfilling career.

"I am delighted more and more people and employers in the South East have benefited from an apprenticeship thanks to the extra investment by the Government."

The Coalition has recently announced a new scheme of incentives for small employers to take on their first young apprentice.

To encourage small firms to take on a young apprentice aged 16 to 24, the Government will offer companies with up to 50 employees an incentive payment of up to £1,500.

This will support up to 20,000 new apprenticeships in 2012/13. Details of how to apply will be announced by the Business department in the next few weeks.