A third mandate and 16 new MEPs!

I’m really sorry for a lack of newsletters recently, I hope you will forgive me but we have been a bit busy.  Not only have we all been fighting Brexit, but winning European elections!  But I shouldn’t have neglected to keep you in touch,  me I hope you can forgive and enjoy with me our wonderful achievements.

In the spring i was signing off as I prepared to close down my lonely office as Mrs May was promising to leave the EU at the end of March.   Then we didnt leave and we were asked to prepare for European elections.  Lib Dem members and candidates did us proud and rose to the huge challenge at such short notice.  Delivered, knocked on doors, held street stalls and generally waved blue and gold flags, and yellow Libby birds.  You were amazing, thank you!

And of course we got an amazing result!  16 MEPs, plus 1 Alliance MEP from Northern Ireland now sit with the renamed ALDE group Renew Europe in the European Parliament. (You may have heard that we made a real statement by all wearing those T-shirts as we entered the vast plenary chamber in Strasbourg)

What a difference that’s making to my life.  No longer the lonely single MEP, but leader of a strong, active, skilled and very keen delegation who have hit the road running. 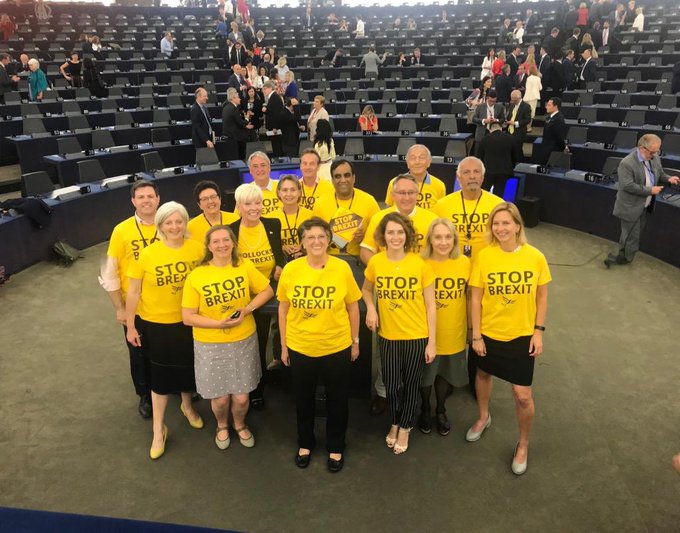 What we are all doing

Not only have we got the second largest delegation in the re-formed Renew Europe Group in the European Parliament, but we have managed to secure a range of top jobs both in the group and wider.

Other jobs we have secured for the Liberal Democrat’s give us power and show Europe that we are not planning on going anywhere anytime soon.

Lib Dem MEPs are here to stay and working hard

From conversations I’ve had with colleagues in Parliament, and across the institutions, one thing is clear – Europe supports the Liberal Democrat position and wants the UK to stay in the EU. We will continue to fight to Stop Brexit and hope you will join us in this effort.  We’ve met with Michel Barnier, Guy Verhofstadt, Charles Michel and Ursula von de Leyen, all who will be key into our future relationships in the EU if Brexit ever happens.  We are also all getting around the country meeting businesses, manufacturers, farmers and others who will be badly affected by any sort of Brexit, but who are all deeply concerned about a No Deal Brexit. 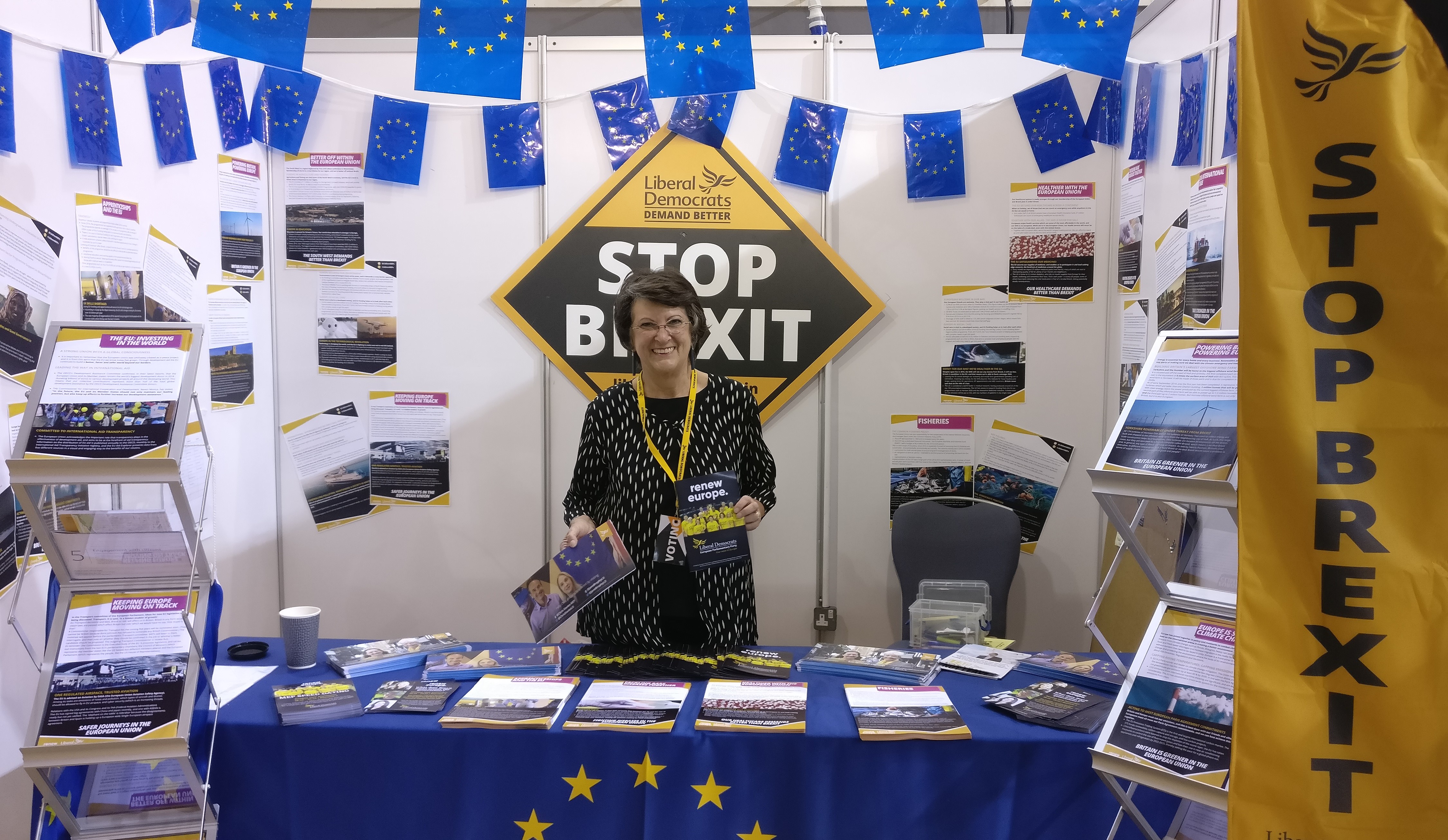 We have just returned from Liberal Democrat Autumn Conference, and what a great conference it was!

We relished the opportunity to get to talk to all of you during our MEP Speed Dating Fringe Event on the Sunday evening and hope you enjoyed it too. We also participated in the Rally on Saturday night of conference and were overwhelmed by the positive response we got in the auditorium. You can still catch up on our section of the Rally by clicking the button below.

Brexit is not inevitable, and both in Westminster and in the European Parliament you will be sure it is the Liberal Democrats that are fighting your corner.  If we get a General Election or another referendum we may ask you to dip into your pockets or help in any way you can.  Thank you in advance for your support.

3 things to do next

Register to Vote and if you are likely to be out of the country at any point over the next few months make sure you have organised a proxy or postal vote.

Keep talking about how Brexit is affecting you and your families to the local media.

Money makes or breaks campaigns, so please get in touch if you want my help asking for donations or at fundraising events.

Please share this newsletter with friends and family, I will endeavour to get more out as often as I can, but do follow me on twitter and Facebook to get more up to date goings on, as well as @LibDemMEPs and all the other MEPs social media output.  There are lots of messages to get out to your own communities.