A step closer to battery hen ban across EU

A pledge from all EU member states to enforce a ban on battery hens has been welcomed by South East MEP Catherine Bearder. 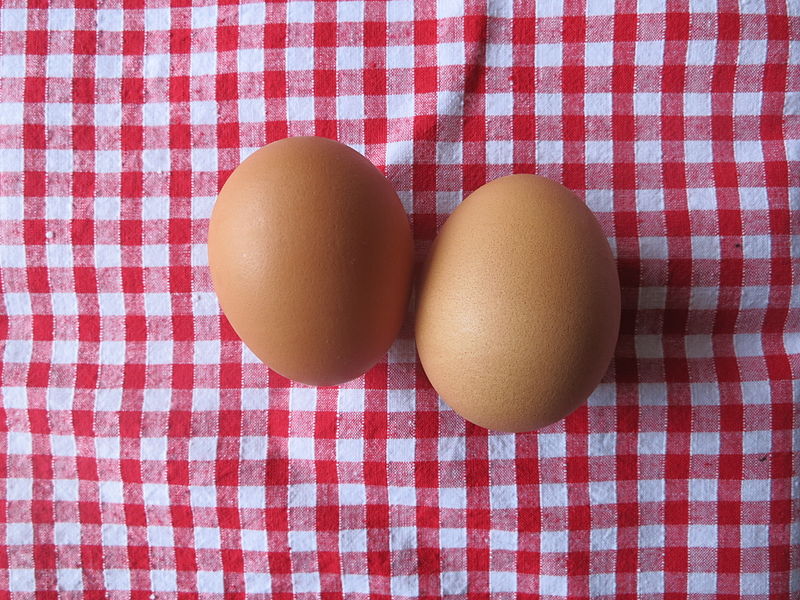 Cramped cages were supposed to be banned from January, but the European Commission looked set to let some member states off the hook.

And UK egg producers who had spent around £400m on larger bird cages were angered some EU countries were set to flout the ban.

However, John Dalli, European Agriculture Committee commissioner, has this week said all member states have now promised to fall into line by the end of the year.

Catherine said: "The Commission must ensure countries keep to their word and support countries such as the UK where farmers have already made changes.

"Our farmers are being undercut by competitors who ignore animal cruelty to illegally produce cheaper eggs."

The European Parliament passed the law in 1999, but it is thought there are still around 50 million battery hens across the EU producing eggs.

Supermarkets in the UK agreed not to stock illegally produced eggs, but there were concerns over a loophole which would have seen powdered eggs in cakes and biscuits slip under the radar.

Catherine added: "A full ban is the only way to make sure consumers can be sure products they buy meet welfare standards.

"It's taken far too long to get this agreement and UK egg producers have been forced to compete with one hand tied behind their back.

"I'll be keeping a close eye to make sure this time it happens."