A Friendly Welcome at Conference

Autumn conference was fantastic this year. For me, it was such a pleasure to meet up with so many supportive friends and to regroup with my team to establish our purpose in all of this. We held a number of events on Brexit and I also attended a number – each and every one was packed - packed – no one can accuse the Lib Dems of not caring about Europe! 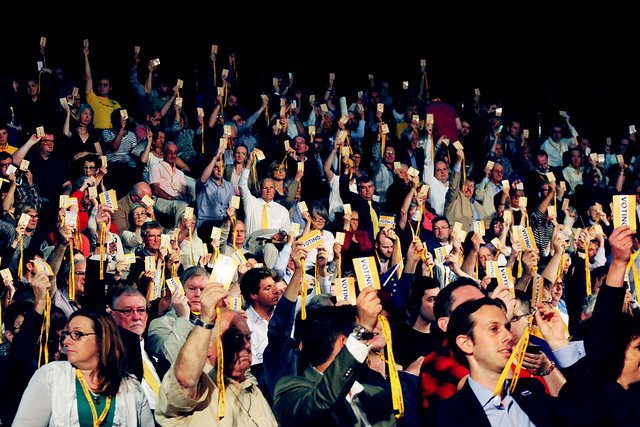 I was also pleased to see the motion Britain in Europe pass. It clearly sets out our party’s position on Europe – we will protect access to the single market and freedom of movement, campaign on a parliamentary vote to invoke Article 50 while also calling for a second vote on the deal.

This seems eminently sensible to me – the 52% who voted leave had no idea what Brexit would look like and the 48% even less so. We absolutely must have a vote on that deal once it’s been reached.

I will be doing all I can both to campaign in the UK on all of the above points alongside Tim as well as doing what I can to influence negotiations here by working alongside our group leader Guy Verhofstadt who is also lead negotiator on Brexit in the Parliament.

Any questions, do get in touch with my office on [email protected]