Catherine Bearder, a member of the European Parliament representing East Sussex, has campaigned for radical changes to the Common Fisheries Policy. 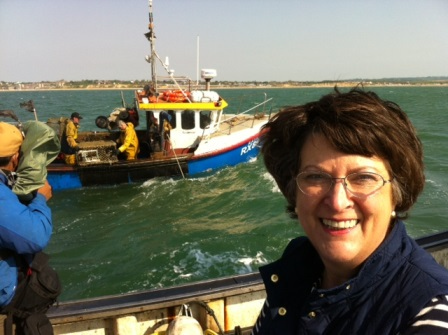 Last week a deal was struck between the European Parliament and Council negotiators to put an end to the discard of millions of tonnes of fish each year.

Catherine believes the move will protect sustainable fishing practices, such as those used by fishermen in Eastbourne and along the south coast.

She said: "Overfishing has plundered our seas and destroyed hundreds of jobs in the industry in places like Eastbourne.

"At long last there seems to be an appetite to listen to scientists, cut discards and improve fishing in the region. This shows EU polices can be changed for the better.

"Now the UK Government must ensure there is a fair allocation of catch quota for local fishermen who are struggling to make ends meet."