539,000 jobs in the South East depend on British exports to the EU

A new study has found that millions of jobs could be at risk if Britain decided to exit the EU. 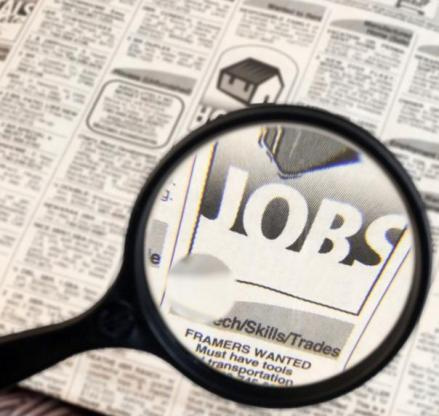 The research found that around 4.2 million jobs, or one seventh of the UK workforce, now depend on British exports to the rest of the EU.

Conducted by the independent think tank, the Centre for Economics and Business Research, the study found that the number of jobs in the South East supported by exporting to the EU now stands at 538,988, a 17.5% increase since the last study of this kind in 2000. This means that approximately one in nine jobs in the South East now depend on trade with Europe.

This includes just under 190,000 jobs in manufacturing and approximately 35,000 in accommodation and food services.

"These stark new figures really hit home the damage that leaving the EU could do to the South Eastern economy.

"More and more local employers are now speaking out about the importance of being in the EU for trade and it is vital that we listen to them. My worry is that employers like GE may pull out of the UK, costing thousands of jobs, and others that may be thinking of investing into our country are going elsewhere. Talk of Exit is very damaging."

"At the European elections in May voters will be presented with a clear choice over where they stand on Europe, In or Out.

"As the Party of In, Liberal Democrats are the only ones prepared to take on UKIP and protect the thousands of local jobs linked to our EU membership."