Welcoming MPs and Peers to Brussels

Welcoming nearly 25 of our MPs and Peers over to Brussels was an eye opening experience - for all of us! 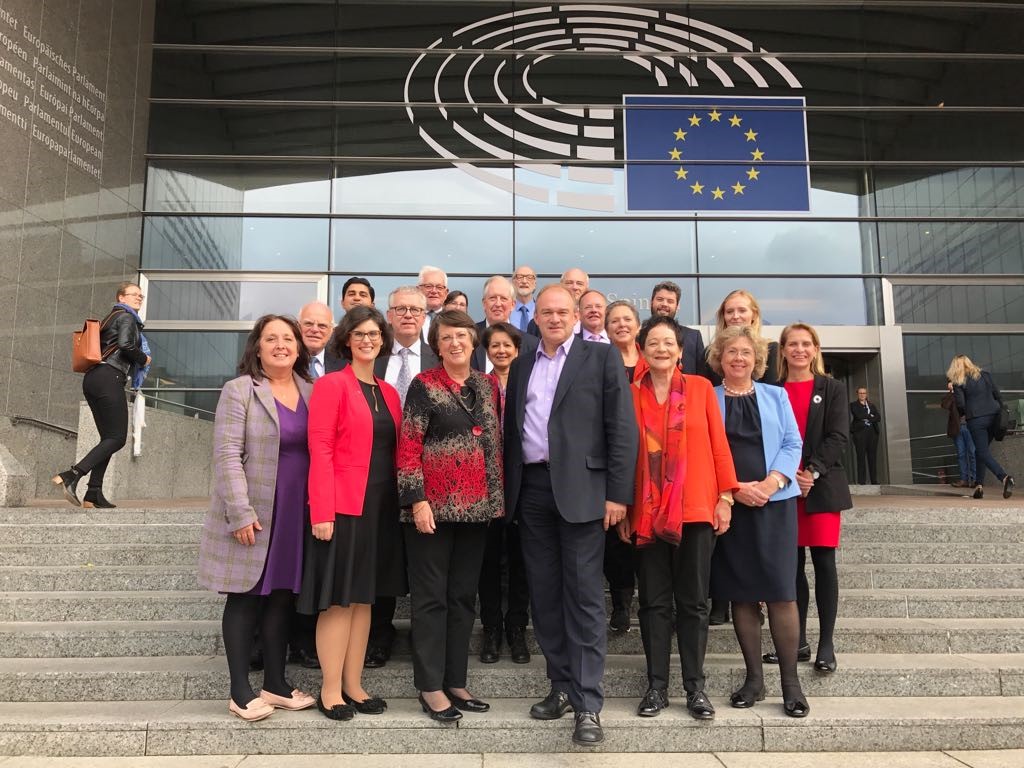 We met with Guy Verhofstadt; representatives from the Committee of the Regions (the body that brings the EU closer to local communities); civil servants from the Council and business leaders from BMW.

I'm sure my Liberal Democrat friends won't mind me telling you that a good number of them were quite shocked to see just how much Europe has moved on from the Brexit debate. The EU has a legislative agenda and, despite the Tory government, refuses to get bogged down in a quagmire of Brexit mush.

I know they were tired when they left me, I just hope they were not too down at heart. Though I hear in Brussels on an almost daily basis that Brexit is happening I know that the UK still has the support of Europe, so, should it come to it and there was a possibility to keep the UK in the EU I am confident discussions would be opened, though we wouldn't get anything like the compromises some would hope for!

I will be strengthening my role in the coming months to ensure the links between Brussels and our Parliamentarians in London are increased as the negotiations continue apace.