Liberal Democrat MEP Catherine Bearder has welcomed a deal reached in Brussels last night that will see more fishing quotas allocated to small-scale fishermen in the South East in 2016.  The MEP has campaigned for years to ensure smaller fishing boats get their fair share. 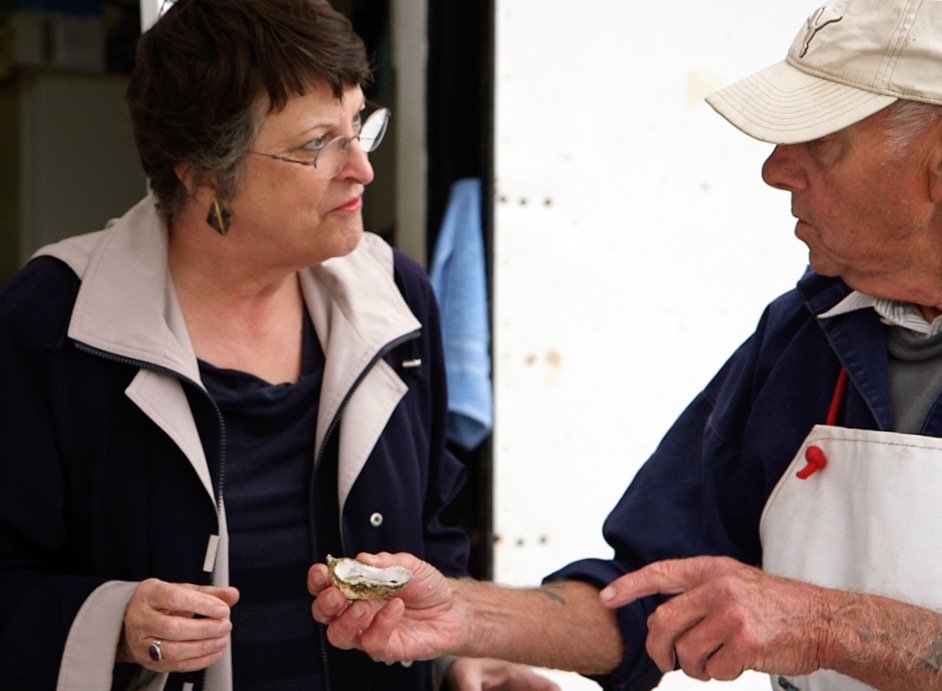 In a further boost for small-scale fishermen, quotas for haddock, sole and plaice will see an uplift to take into account the next stage of the discard ban coming into force in January 2016. Out of this increase the first 100 tonnes - and 10% of anything more – will be given to small-scale fishermen in the ‘under 10 metre’ fleet.

"The move to more sustainable fishing based on scientific evidence is bearing fruit. Recovering fish stocks have meant some quotas can be increased.

"I am also delighted that smaller boats are being allocated a fairer share to help adapt to the discard ban. This is an important victory for fishermen in the South East.

"But it is not enough. I have been fighting for years to get a fairer allocation for the small-scale fishermen who form an integral part of our coastal communities.

"I'll now be writing to the UK Fisheries Minister demanding that smaller fleets get a bigger share of the overall quotas being decided in the coming weeks."