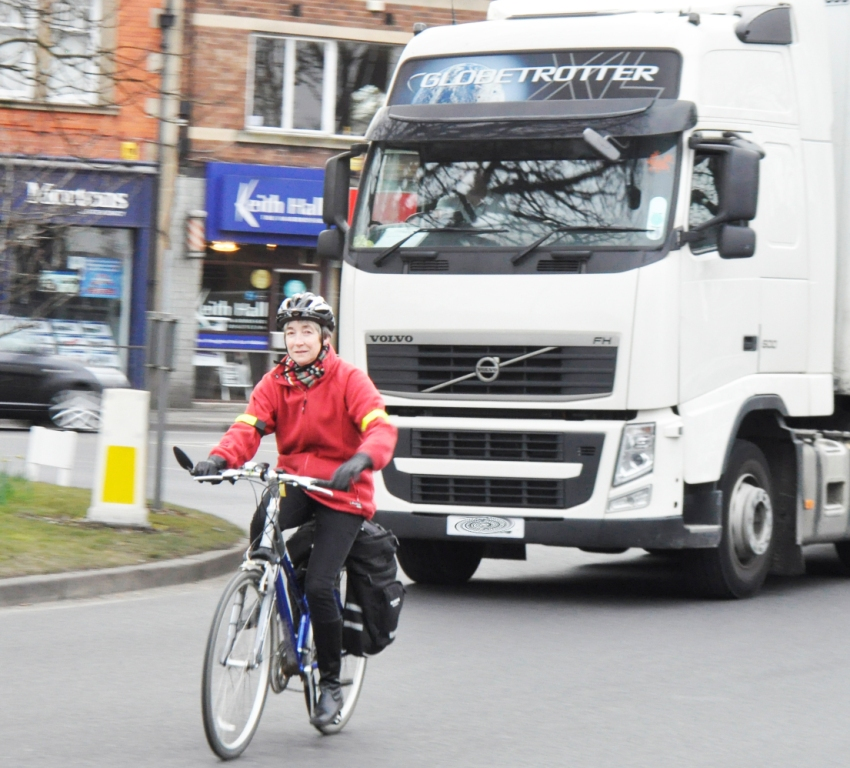 Under changes pushed for by Liberal Democrat MEPs, the design of lorry cabs are set to be changed to reduce the number of blind spots under the front windscreen and the side of the vehicle. The new designs would also include safer cab fronts to reduce damage caused by impacts with cyclists and pedestrians. It is thought the proposal and could help prevent dozens of fatal accidents each year.

Under the new rules lorry manufacturers would be permitted to increase the dimensions of their vehicles only if they used the extra space to incorporate safety and aerodynamic features.

MEPs will now enter into negotiations with national governments in order to finalise the new legislation. These negotiations will not take place until after the European elections in May.

"Today's vote is a victory for all the campaigners who have worked so hard to bring about these life-saving changes to lorry design.

"This shows that when individuals engage with their MEPs they can affect the outcome of EU decisions and bring about real change.

"Redesigned lorry cabs with a curvy nose, a crash box and better vision for drivers will drastically improve lorry safety and prevent hundreds of fatal collisions every year.

"With the lorries on our roads coming from all over Europe, it is especially important that we act at the European level on this issue and ensure that the vehicles on our roads meet safety standards.

"With today's strong backing from the European Parliament I am confident that we can push these reforms through in negotiations with national governments later this year."