Contrary to some media reports in the UK, EU proposals on copyright are not set to put you at risk of being sent to prison for taking selfies in front of landmarks. This is just as well as I take the occasional selfie myself. 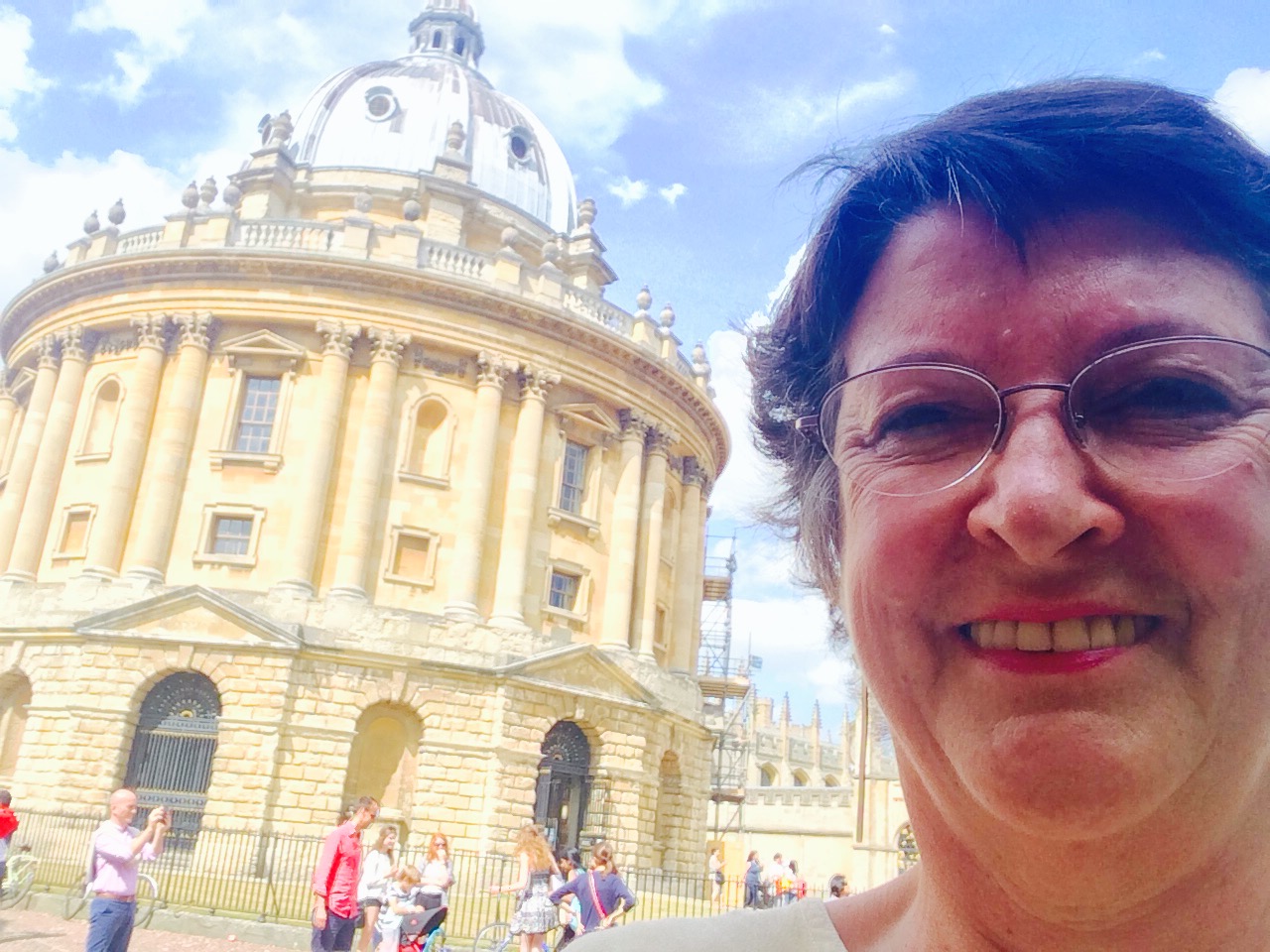 In fact this is just a non-binding report by one MEP, set to be voted on by the European Parliament in Strasbourg tomorrow. This will feed into new proposals on copyright law being considered by the European Commission. One controversial proposal in the report is to require photographers to request permission from copyright holders before commercially using photos or videos of landmarks such as Big Ben or the Eiffel Tower, as is currently the case in some countries including France.

To make absolutely certain that there is no perceived threat to so-called "Freedom of Panorama" across Europe, I and a group of other MEPs have put forward an amendment that would safeguard the right to use photographs, video footage or other images of works which are permanently located in public places.

We're hoping this amendment will get majority support in tomorrow's vote.  Even if no-one is at risk of going to prison for taking selfies on holiday, it is important that Freedom of Panorama is extended, not curtailed.