Universal phone charger on the way 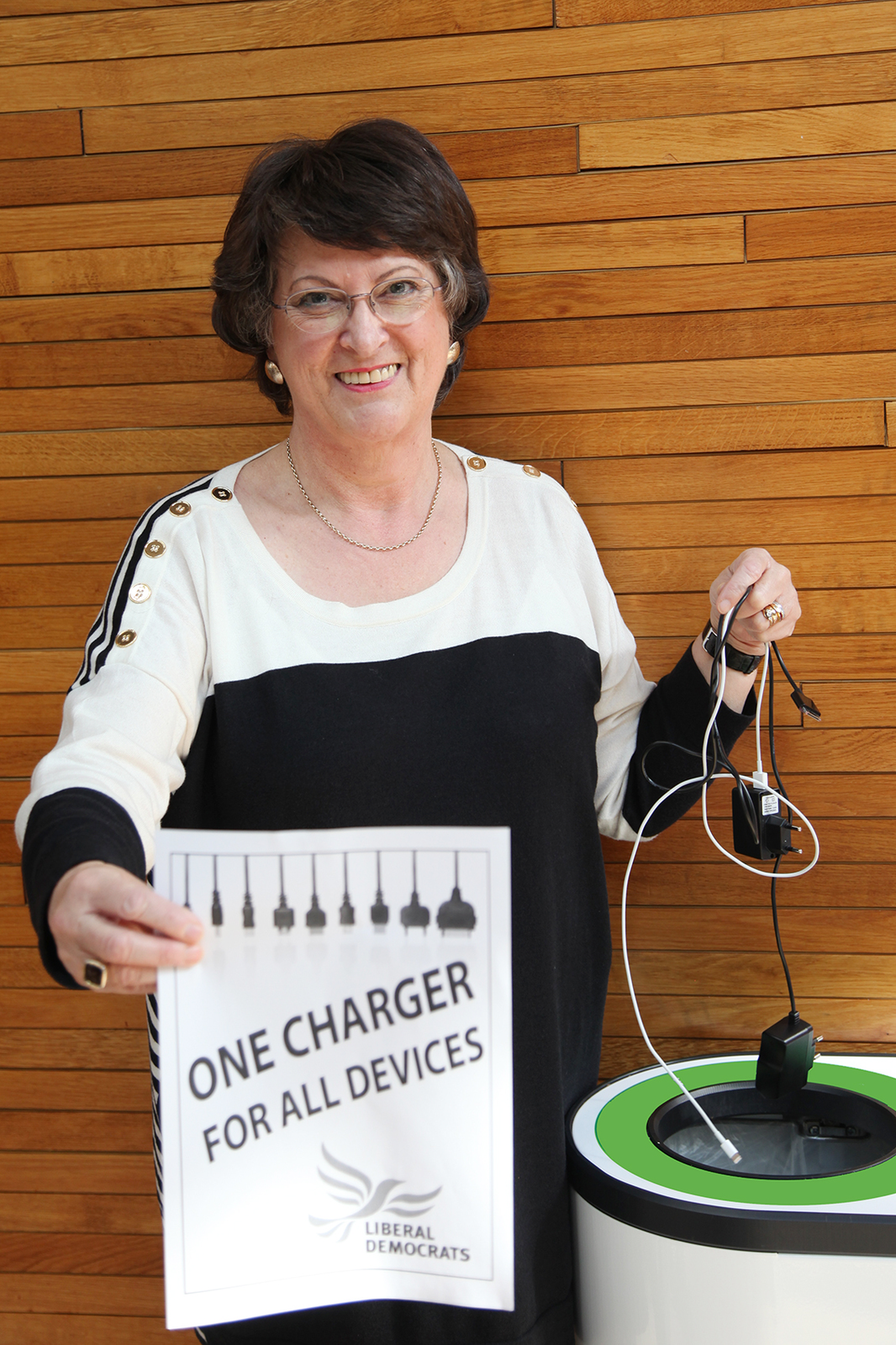 After years of campaigning, a final vote today in the European Parliament will bring in new rules for electronic devices.

The new rules will mean all manufacturers placing new electronic devices on the EU market will be required to make them compatible with a universal charger.

Currently most phones use the same MicroUSB charger, following a voluntary agreement between the EU and 14 mobile phone manufacturers in 2011 which put pressure on them to introduce a common charger.

"This is a great victory for common sense.

"Being part of Europe, the world's biggest market for mobile phones, means we can put pressure on manufacturers to put an end to cable chaos.

"We've made a lot of progress towards a universal charger in recent years but this will mean that finally every electronic device will have to be compatible."