Tax authorities have been given new powers to investigate money laundering activity. 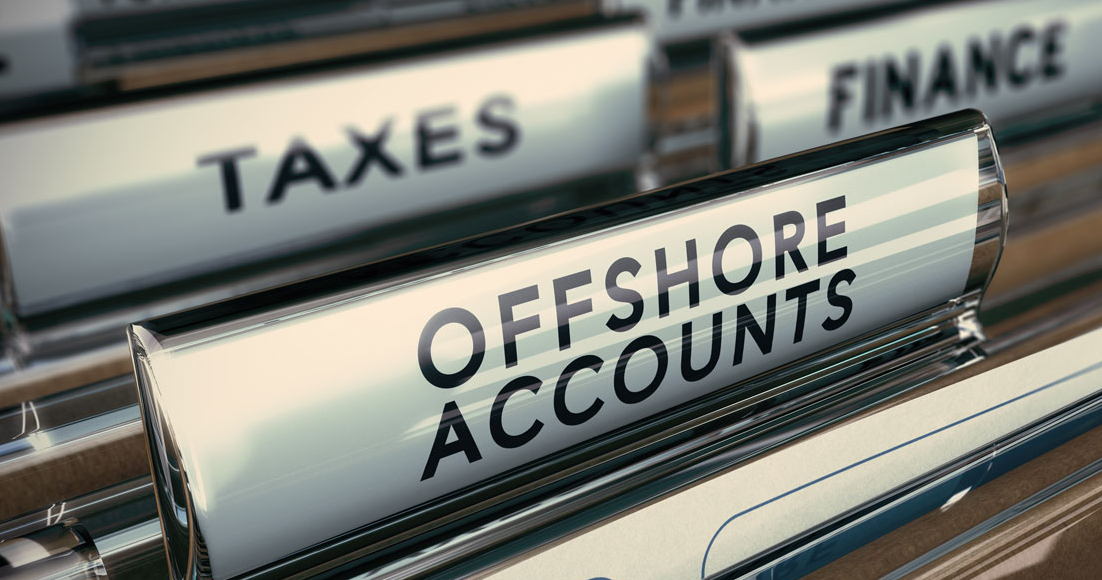 This is part of the Commission’s drive against tax evasion and avoidance in the EU.

But UKIP MEPs voted against the proposal. Tory MEPs abstained.

"The public will be outraged that the Tories and UKIP did not support these excellent proposals.

“With Farage and his party under investigation this comes as no surprise. But we can only wonder why the party of law and order abstained.

"The Panama Papers scandal showed us that Europe needs to take a much tougher stance against tax evasion.

"The super-rich hiding their money in offshore bank accounts will be rubbing their hands in glee."