Tributes were paid today to the head of an Oxfordshire-based African charity who died while on a mission in Kenya. 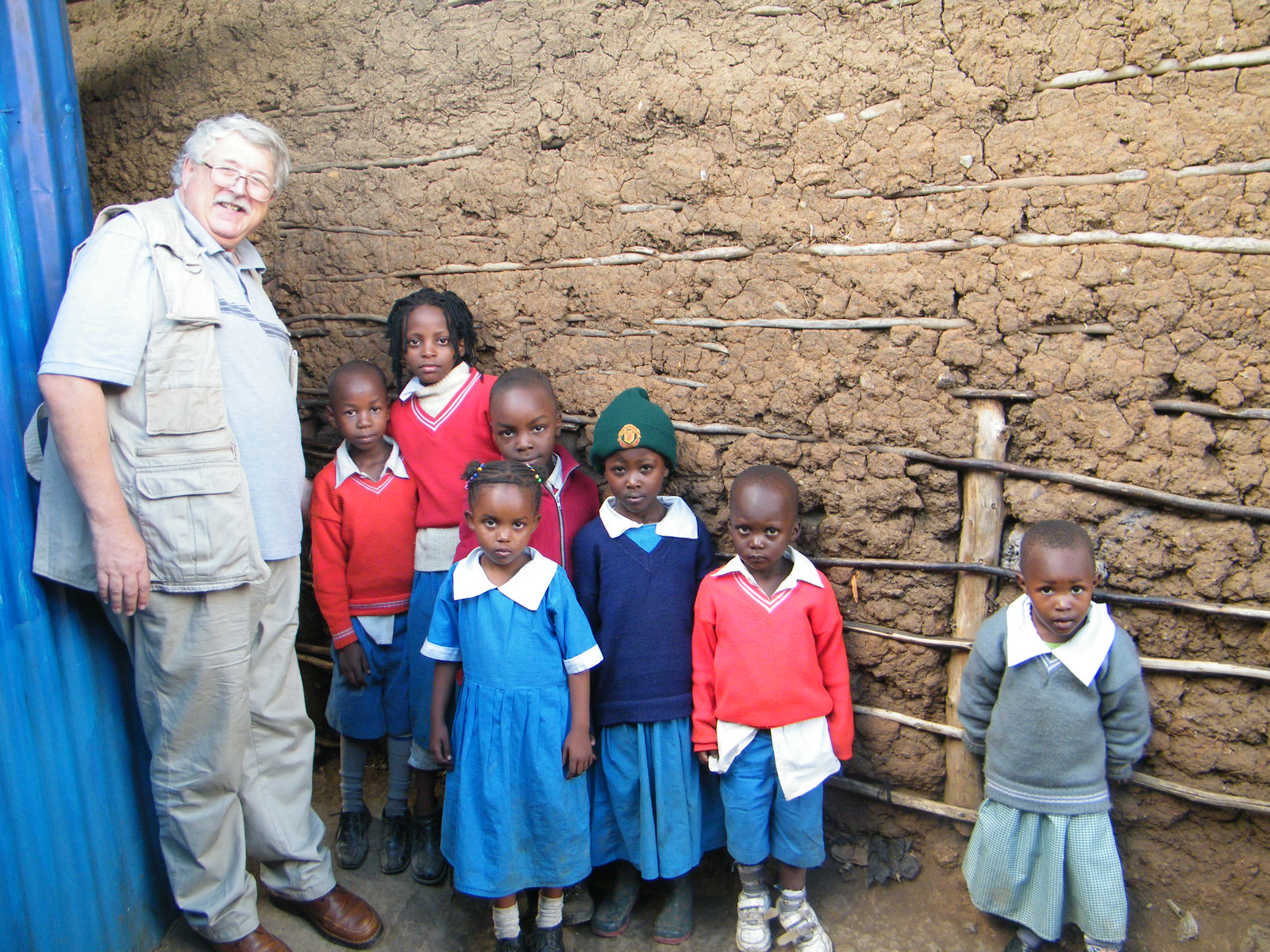 Peter Tyrer, from Longworth, who was also vice chairman of Wantage Liberal Democrats, died following a head-on collision in Nairobi on Friday.

The 64-year-old set up African Children's Fund after working as a teacher and then as fundraising director for Oxfam.

Catherine Bearder, MEP for the South East, is also a member of the European Parliament's delegation to Africa, the Caribbean and the Pacific, which is currently in Togo.

She said: "Peter worked hard in Africa and his efforts would have touched so many people.

"He was determined to help the poor and his main focus and drive was helping in Africa. My thoughts are with his family."

"He will be sadly missed by his Liberal Democrat colleagues."

Richard Webber, Chair of Wantage Liberal Democrats, said: "The tragic news of Peter's death will hit the local Party and community hard. Peter was a thoughtful, committed and determined Vice Chairman of Wantage Constituency. He was always full of ideas and enthusiasm for the Liberal Democrat cause, but his experience in the business world made him also a modern 'feet on the ground' activist.

"I will miss his encouragement and support in what has been a difficult 18 months for us. His great legacy to our local party was his readines to pick himself up, regroup and come back stronger, and the example that approach gave to those who would otherwise become depressed and paralysed in the face of adversity.

"I have only known Peter for three years, but had grown to like him very much and I will miss him enormously."