The Conservative government has made a last-minute application to the Court of Justice of the European Union to delay the publication of its new plan to tackle the air pollution crisis. 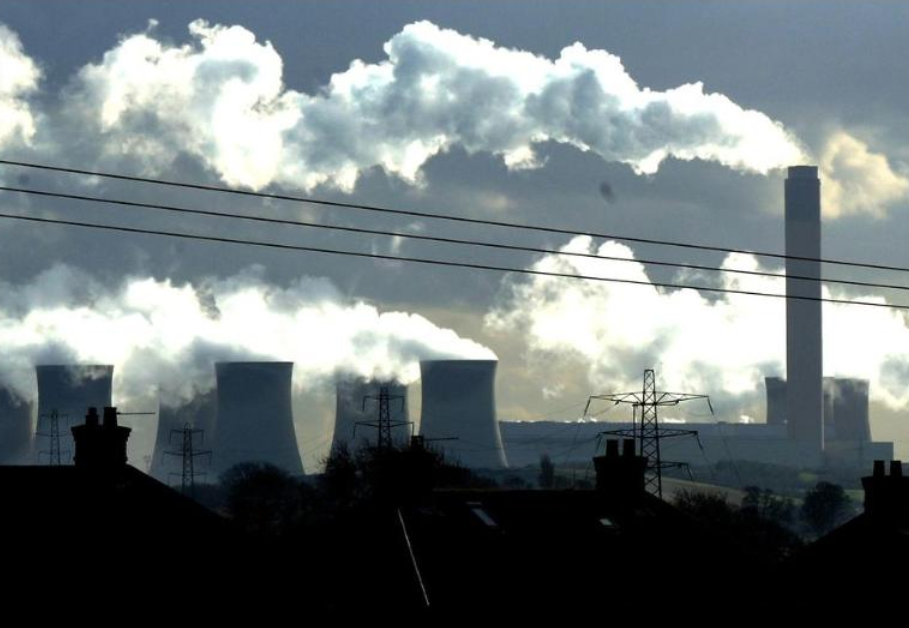 50,000 Britons die prematurely each year from respiratory, cardiovascular and other illnesses associated with pollutants such as NO2, particulate matter (PM) and ozone.

Lib Dem MEP Catherine Bearder has tabled an urgent question to the Commission asking what action will be taken against the UK government for delaying the vital plans.

“It is disgraceful that the Tories are delaying vital plans to tackle the air pollution crisis.

“Calling an election cannot be an excuse to ignore the effects on health nor the added costs to the health service.

“50,000 Brits die each year from breathing poor air - why are the government ignoring this?

“Only the Liberal Democrats are fighting to safeguard crucial EU environmental protection from Brexit.”