Conservative MEPs have shown contempt for British industry by opposing reforms to the carbon market, Catherine Bearder MEP has said. 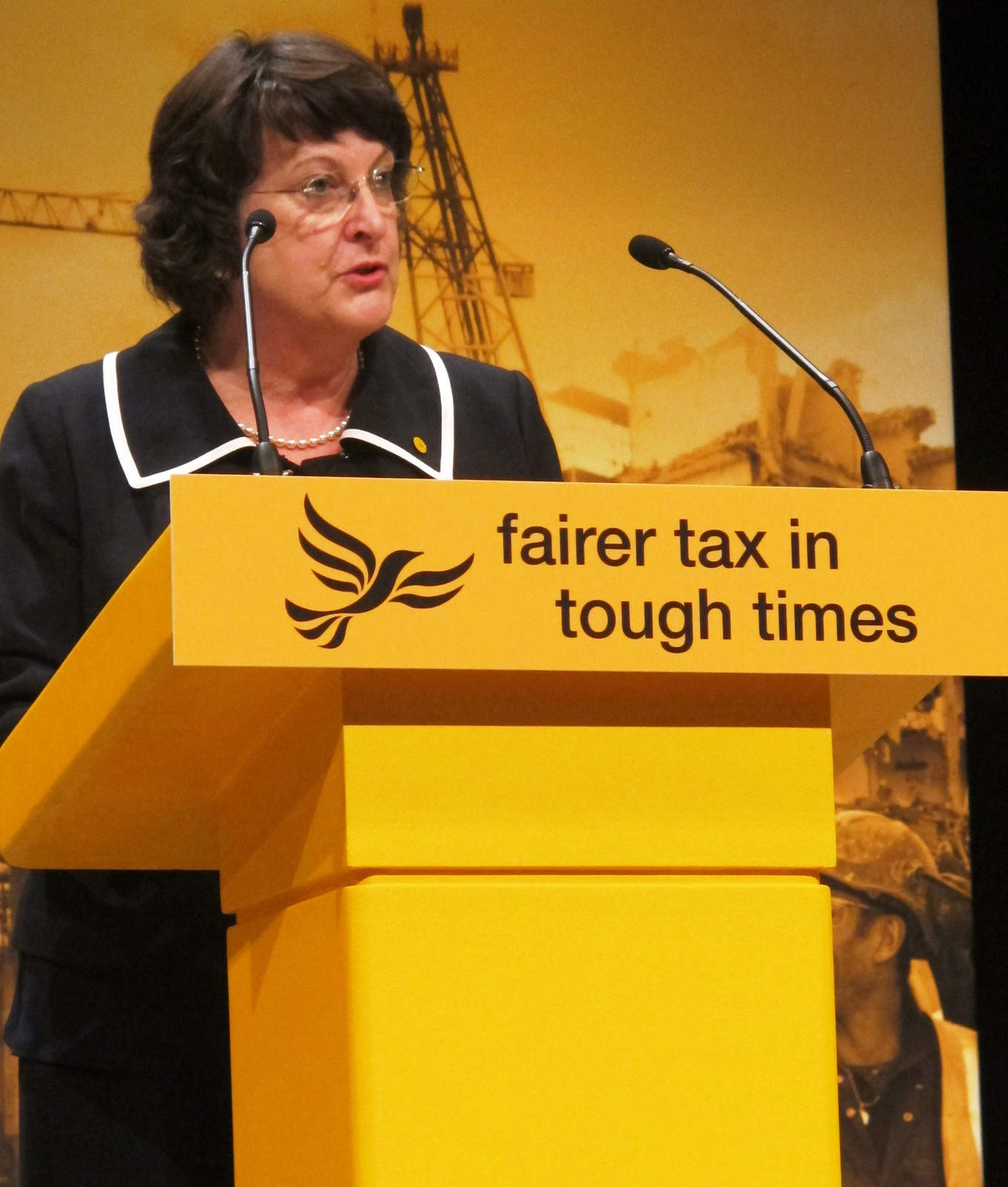 Catherine said: "Tory MEPs oppose an efficient carbon market, oppose sustainable energy and wind farms. What do they want? To burn our planet as fast as possible?"

The idea of the reform is to strengthen the price of carbon, which has sunk to new lows because of an excess of carbon permits in the ETS market.

The committee yesterday endorsed the plan despite Tory protests and it will return to the European Parliament for another attempt to pass the legislation.

But Catherine believes Tory MEPs are threatening to put British businesses at a disadvantage.

The UK has pledged to put a minimum price on carbon, which means if the EU price falls, then UK companies will lose out.

Catherine added: "Something needs to be done to change ETS because there is no incentive for businesses to cut back on carbon emissions.

"And if ETS is not altered, it could mean UK businesses end up paying more for their emissions than continental European competitors.

"Conservative MEPs could have helped level the playing field for manufacturers in the South East, instead they have let politics get in the way of economic growth and jobs."